Zuma’s trial is a product of blatant politicking – Carl Niehaus 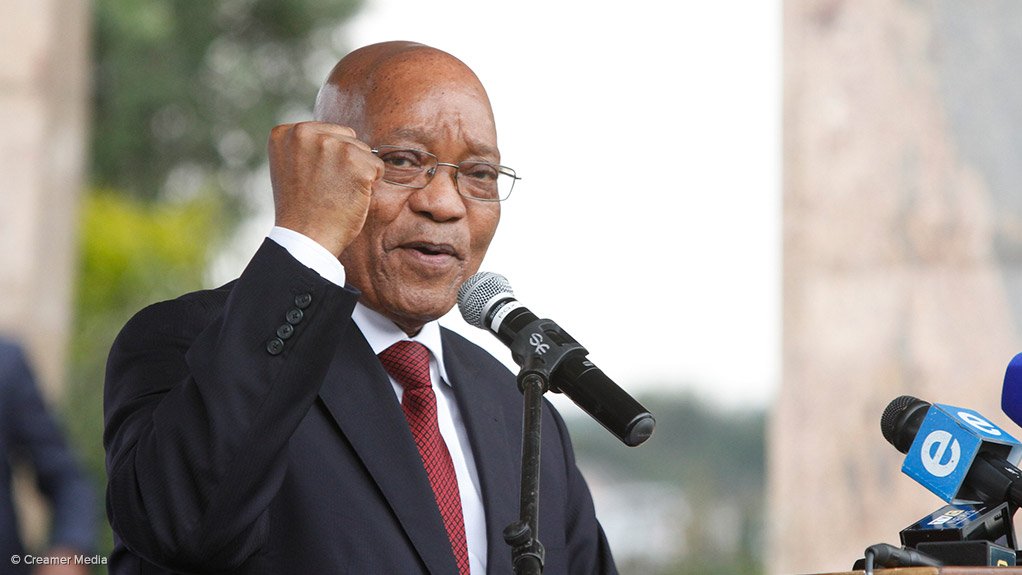 Last week, the Pietermaritzburg High Court issued Zuma with a warrant of arrest after his failure to appear in court citing ill health. Zuma was scheduled to attend his corruption trial on Tuesday, but instead sent a doctor's letter through his legal team, saying he would not be present on medical grounds.

Speaking at a press conference in Johannesburg, Niehaus explained that it was intolerable and shameful that there was no hope of justice for “black liberation hero” Zuma while white privilege and impunity on a grand, apartheid-like scale continues to prevail even twenty-six years after the attainment of the country’s democracy.

“President Zuma and the terrible racist persecution that he suffers as an African South African, is the personification of that struggle for full liberation and black dignity, economic justice and an end to racism and continuing apartheid practices,” said Niehaus, a long-time Zuma supporter.

He said Judge Dhaya Pillay with her “reckless decision” to issue a warrant of arrest for Zuma, sadly made common cause with the “very dangerous political game of the National Prosecution Authority (NPA)”.

Pillay has laid bare for all to see that the doctrine of separation of powers in the instance of Zuma’s trial is a farce and fiction, Niehaus stated, adding that she had branded Zuma a criminal and fugitive of justice.

RET labelled Zuma’s trial a product of blatant politicking, citing that corruption charges against Zuma had over the years demonstrated how the country’s courts had, sadly, and increasingly, descended into the political arena.

“This political persecution of Zuma by the Pietermaritzburg High Court has unwittingly also exposed for all to see what is actually the routine treatment of black accused people by the South African judicial system,” Niehaus claimed.

He mentioned that while Zuma was receiving shameful and terrible treatment at the hands of the South African legal system, “apartheid criminals” such as former President FW de Klerk received special treatment.

”Tomorrow De Klerk will walk the red carpet in Parliament and will be given the VIP treatment at the State of the Nation Address,” he said.

Niehaus revealed that there would be a special welcome back for Zuma at the OR Tambo International Airport when he returns from his medical treatment overseas.

There will also be a march to the African National Congress (ANC) head office Luthuli House, on May 4, to present a memorandum of the RET movement and engage with the ANC leadership about the movement’s concerns regarding Zuma’s persecution.

Niehaus pointed out that the march was not against the ANC.

The movement will also march to the head office of the NPA on May 5 and on May 6 members will gather at the Pietermaritzburg High Court where Zuma is due to appear.