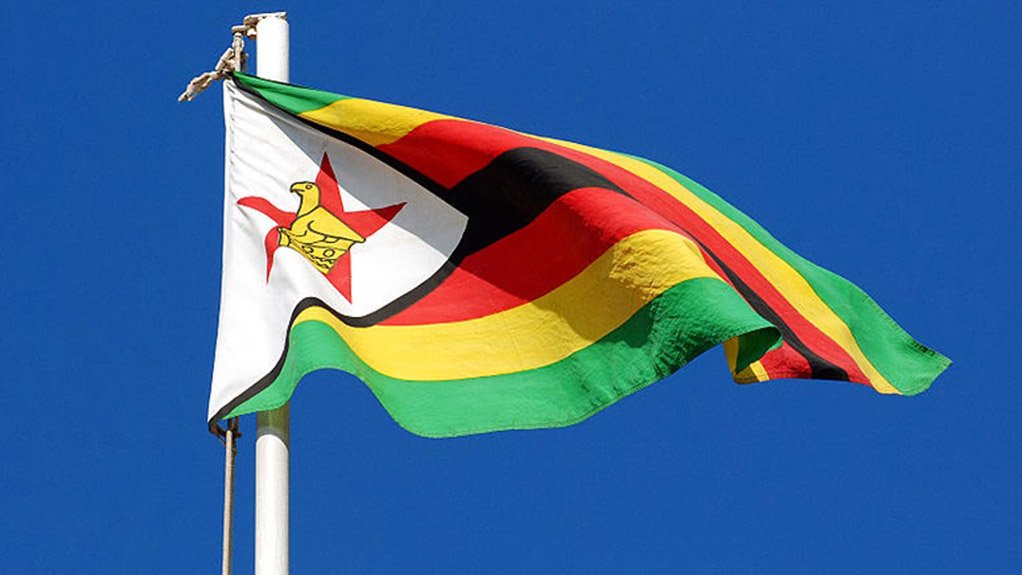 Zimbabwe’s ruling Zanu-PF party has embarked on a mass mobilisation drive on the streets of neighbouring South Africa, as the former liberation movement targets five-million registered voters by the next national elections in 2023.

The State-owned Herald newspaper reported that Zanu-PF, which is aiming to secure 65 percent of the vote at the polls, had established a database of its members living outside Zimbabwe's borders to create a direct link between party headquarters and structures outside the country.

Several Zimbabwean civic groups and political parties have representation in South Africa, home to millions of Zimbabweans who fled political strife and an economic meltdown back home.

The leader of the People’s Progressive Party of Zimbabwe (PPPZ), Pastor Timothy Chiguvare, says he has for many years advocated for the rights of his compatriots based in South Africa.

“Well before 2016, our party has gone international via social media networks with a PPPZ official message appealing to all Zimbabweans and former Zimbabweans in the diaspora to come aboard the PPPZ’s glorious victory train,” Chiguvare told African News Agency in Pretoria.