Yet another Ramaphoria showcase of promises 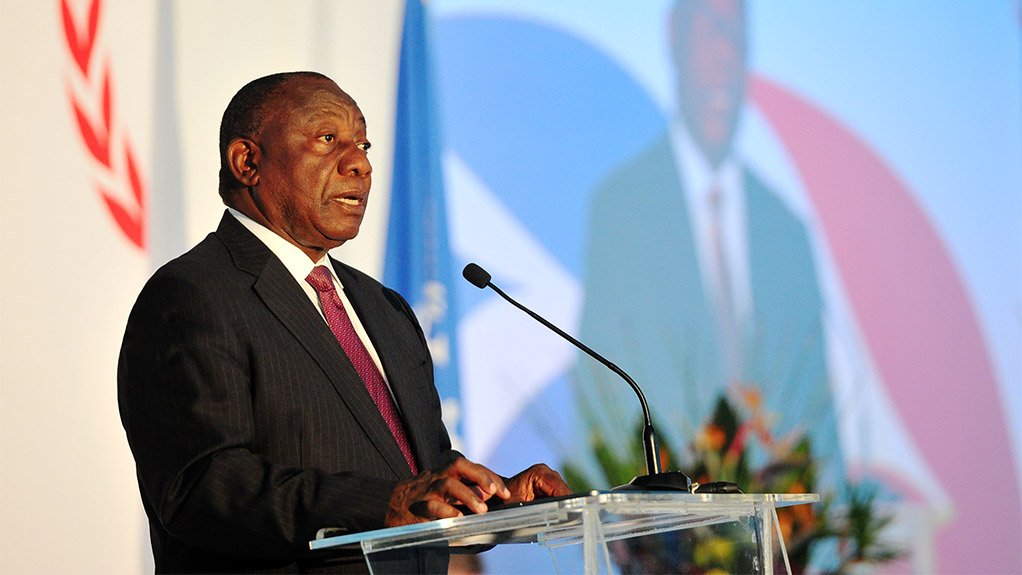 Statement by Stanford Mazhindu, spokesperson of the trade union UASA:

No clear plans were laid out for SOEs. It seems government will continue to blame state capture and corruption for the decline of SOEs while informing South Africans about processes and plans to be implemented but with no dates or clear strategy in sight. The state capture inquiry has now dragged on for two and a half years with tonnes of evidence provided and we are yet to see any arrests or people being held accountable even though it’s costing the state millions of rands to keep the inquiry going.

Ramaphosa should have announced that the laws around bail and sentencing of people accused of sexual offences or gender-based violence would be tightened, but instead there were vague promises without a clear plan on how and when to eradicate this scourge.

Finance minister Tito Mboweni will explain to the nation how 1% of the state budget will be used to assist with youth unemployment in his budget speech tabled for the 26th of February. UASA feels the President missed a golden opportunity to clearly state what the plans entail and how it will be implemented.

The issue of youth unemployment is directly related to the economy. Companies are feeling the pressure of this continued weak economy and are issuing 189 notices as a result.

However, it wasn’t all bad. UASA welcomes the performance agreements for ministers. We hope this will encourage them to perform their duties and deliver service to the people who they ultimately represent in their various portfolios.

They must be held accountable if they don’t do their work.

We also welcome the plan to improve rail transport in the Western Cape and Pretoria though we want to warn Ramaphosa to be careful with who carries out this project as we have learnt before that there is room for corruption or uninformed actions such as purchasing of wrong carriages.