We Need a Democratic Response to the Crisis 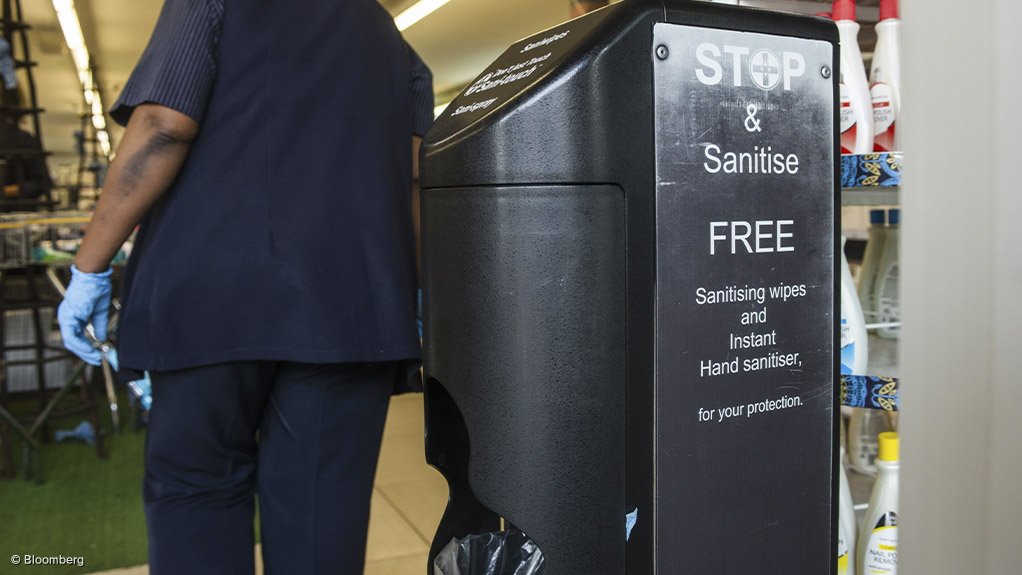 As the Youth league of Abahlali baseMjondolo we are seriously concerned about the global crisis caused by the coronavirus pandemic. We are really worried about what will happen now that this virus is in the shack settlements of the world where people live very close together, and often have no access to water, sanitation and refrigeration in their homes, and people often have no savings and do not get paid if they do not work.

In some cases 11 000 community members share one or two toilets. Even when there are less people sharing each toilet you still find that on normal days each toilet might serve 30 to 40 people per day. But now that it is lockdown and everyone is at home they use the toilets full time thus increasing the possibility of spreading the virus. It hasn't been easy on Abahlali because the majority of our people live out of selling in the streets or all ways of informal trading and casual work. Now that it is lockdown they haven't been able to put bread on the table. Besides that, many of the shops have ran out of stock. Our communities are the most vulnerable to the virus.

We are also worried that with school closed most learners in our communities don’t have data or books and other study materials to be able to study at home. They are now having the challenge of a high possibility of repeating the same classes next year of which some of them won't be allowed to do due to their age.

We wish to express our deepest condolences to all the families who have already lost their members due to the corona virus. We wish to give hope to all those who are infected and affected by the virus and to wish everyone who is ill a speedy recovery. We wish to express our appreciation for all heath care workers who are in the frontlines of fighting against this new disease. We are concerned by reports from some health care workers that they have not been provided with proper safety gear when treating patients. This is a serious violation of the rights of workers. As Abahlali youth we are in solidarity with all health care workers.

We support all the progressive measures that the government has put in place to combat this virus and ask everyone to do what they can to respect these measures. However, we are seriously concerned that as shack dwellers we have not been included in deciding how to deal with this crisis. Many of the measures that have been proposed can’t work for us.

It is not possible to self-isolate when 7 or 8 people live in a one room shack which has no water, no toilet and no refrigeration and nobody is being paid because nobody can work anymore. The police, the army and the securities are humiliating, brutalising, and even killing poor back people around the country. Instead of working with our communities on a democratic and respectful basis our impoverishment is being criminalised. This is not acceptable and it needs to stop immediately.

We are pleased that the state has begun to provide water and sanitiser to our communities but we also need food, as well as data so that we can stay in contact with our families, community and comrades and keep up with the news.

In Durban the same state that has taken important measures to combat this virus, and is now suddenly providing water to our settlements after 25 years, is also attacking us and evicting us. The eThekwini Municipality has used this crisis to declare war on our movement and we are being attacked by the police, the army, the Anti-Land Invasion Unit and the notorious Calvin security company. We have repeatedly been attacked with live ammunition. The brutality that our communities are facing during the evictions that are happening during the lockdown are beyond imagination. The cruelty has never been on this level before.

All of those people that are attacking us, as well as the ward councillors and their committees, can move around freely. However due to lack of transparency in issuing travelling permits and the slow pace of issuing permits our leaders are not able to move around in this crisis. The state is playing politics to undermine us and to impose failed and sometimes violent councillors onto our communities. Abahlali is a democratic organisation with more than 70 000 members and we can do much better in helping fighting the virus.

We welcome the steps taken by the department of health to rapidly scale up testing. On our understanding isolation on its own will not be enough to fight the virus. There must also be mass testing. Shack settlements are always labelled as places of criminals and people who can’t think. In reality there are many unemployed graduates living in shack settlements, including graduates in health care. We are asking the government to give a chance to young graduates to take part which will give them a chance to get some practice and to make a contribution to our society and increase the capacity of the health department. Our country is in urgent need of more capacity in order to speed up the process of defeating the virus. It makes us loose hope as graduates if our government doesn’t have plans to use us even during difficult times our country. Unemployed graduates must be given a chance to help and to show case their skills, humanity and willingness to fight for a better future for everyone.

We are calling on all progressive forces in society to isolate and oppose those forces in the state that are attacking us, and to engage the forces in the state that are supporting us during this crisis to encourage them to work in a democratic and consultative way. Trade unions, community organisations and popular movements must be included in democratic decision making. In this crisis society needs to be mobilised, not oppressed.

Issued by The Youth league of Abahlali baseMjondolo