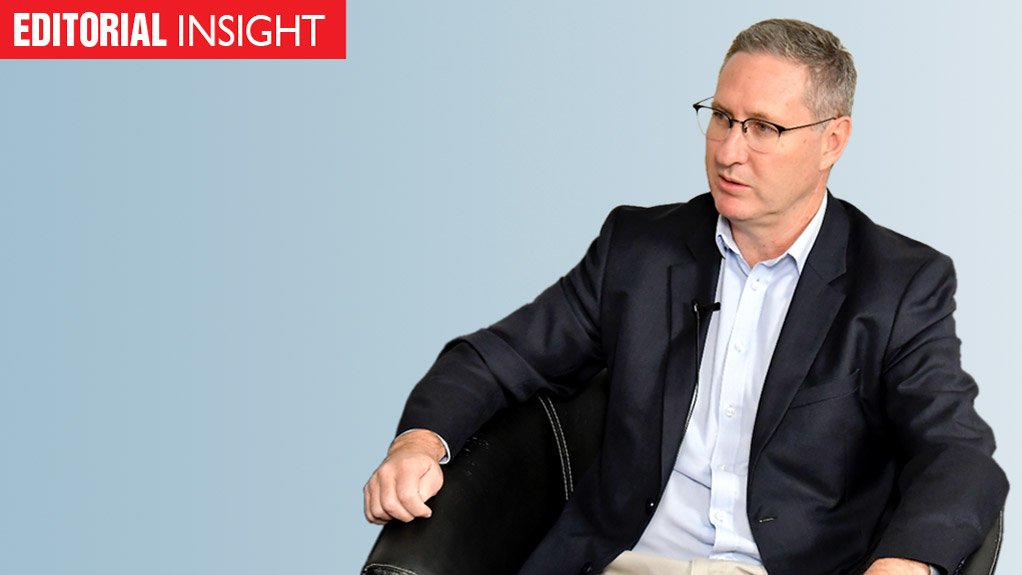 The South African government would not be able to build an emergency hospital in ten days, let alone an emergency power station. For evidence, look no further than the horribly overpriced and disastrously delayed Medupi and Kusile coal projects.

Even in the face of an obvious emergency, which the power crisis most certainly is, reaction times have been chronically slow. Delays and unhelpful distractions have been constant features of the crisis, which has its genesis in the fact that little or no effort was made to actually implement government’s 1998 White Paper on Energy – the policy document that outlined what was required to place South Africa’s electricity supply industry on a more sustainable footing.

Once it became clear, in about 2006, that South Africa had a genuine problem, there definitely were short periods in which urgency was evident.

The initial buzz led to the publication, in early 2011, of the first edition of the Integrated Resource Plan (IRP 2010). Some components of the plan, such as Medupi and Kusile, were implemented, but badly so. Other aspects were implemented more successfully, such as the Renewable Energy Independent Power Producer Procurement Programme (REIPPPP), which even emerged as global best practice for the procurement of new electricity capacity.

In time, the IRP 2010 itself became an impediment to a proper crisis response, owing to the fact that its demand and technology cost assumptions veered dangerously far from reality.

For reasons well canvassed elsewhere, government refused to accept the fact that the world had moved on and that most countries were abandoning large-scale nuclear, and coal, in favour of renewable-energy technologies. Instead, government chose to wallow in a Walter Mitty-like world where nuclear and coal remained cheap and reliable and wind and solar expensive and intermittent.

When the State-capture chickens eventually began to roost in just about every government department and State-owned company (SOC), there were indications that reality had finally dawned. Government moved to unblock the way for 27 renewables projects procured in 2014 and even published an updated IRP – the IRP 2019.

While this plan deviates slightly from a least-cost outcome, it is nevertheless a credible one.

Given the poor financial state of Eskom and government, the success of the REIPPPP and the fact that self-generation is now technically and economically viable, it is only logical that the private sector would be expected to lead the way out of the supply crisis. All that was required from government was enabling regulations and Ministerial determinations.

By necessity rather than desire, some of these much-needed changes may well be published soon. Yet, the official response is not only far too slow, but continues to suffer from the Walter Mitty Syndrome.

Mineral Resources and Energy Minister Gwede Mantashe ­– most likely for political reasons that remain far from clear – is floating the concept of a ‘New Generation SOC’ as a “backup” to Eskom.

It’s simply another bad and distracting idea that should be abandoned before it too becomes another reason to delay much-needed electricity-sector reform.