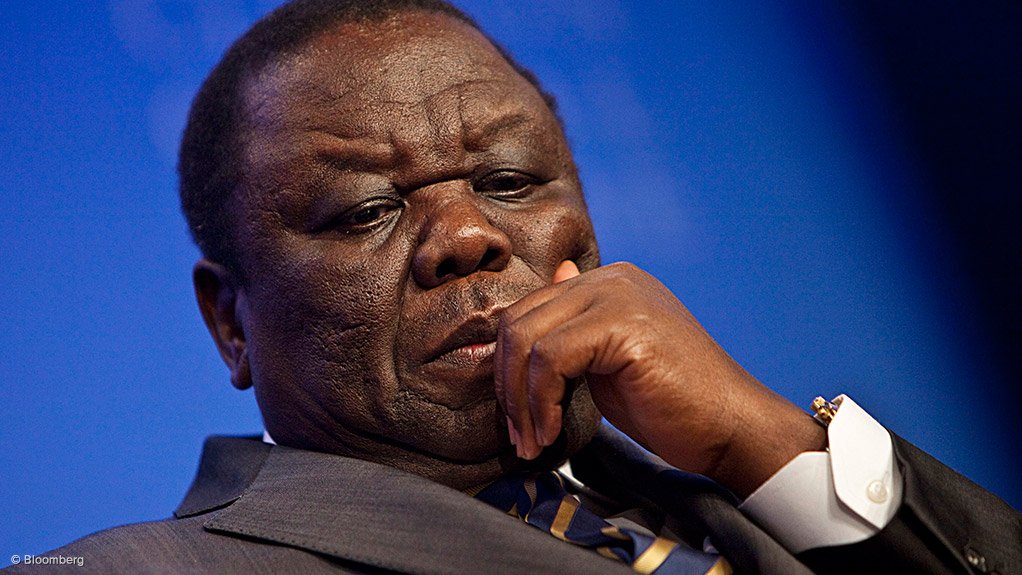 The family of deceased MDC leader Morgan Tsvangirai has challenged Zimbabwe’s president Emmerson Mnangagwa and opposition leader Nelson Chamisa – who took over from Tsvangirai - to swallow their pride and urgently settle their political differences to end the country’s economic meltdown.

According to independent Zimbabwean publication NewsDay, Tsvangirai’s elder brother Manase said the former trade unionist agreed to enter into a unity government with former president Robert Mugabe to stop Zimbabwe from sinking into the abyss.

“The people are suffering. The current situation should bring everybody on board,” Manase told the publication.

“It was not the dream of Morgan Tsvangirai to see the people suffering. That is why after defeating Mugabe in March 2008, he accepted to enter into a unity government with him to save people from suffering. He was a selfless leader who put people first in all his decisions.

“I am challenging President Mnangagwa and MDC leader Nelson Chamisa to put people first and swallow their pride and enter into dialogue.”

Tsvangirai died on February 14, 2018 in South Africa, where he was undergoing treatment for colon cancer.