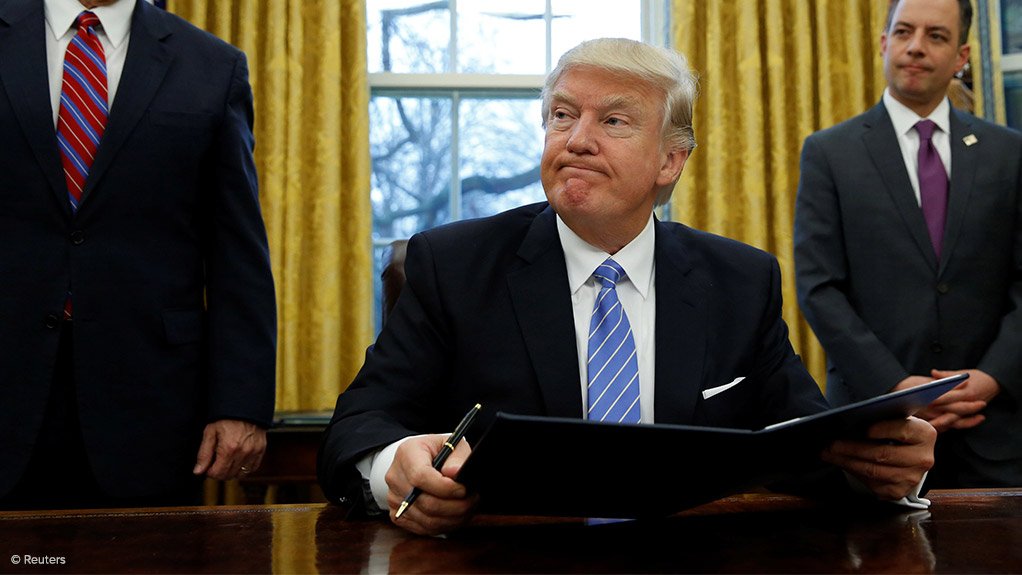 The Trump administration is planning to add seven countries - Belarus, Eritrea, Kyrgyzstan, Myanmar, Nigeria, Sudan and Tanzania - to its controversial travel ban list, according to media reports on Tuesday.

Some countries will face bans only on some visa categories, the Wall Street Journal reported. The list of countries was not final and could yet be changed, according to the website Politico.

US President Donald Trump said in an interview with the Wall Street Journal that he was considering adding countries to the travel ban, but declined to state which ones. Politico said an announcement was expected as early as Monday.