Thousands of South African students safe in China, amidst coronavirus 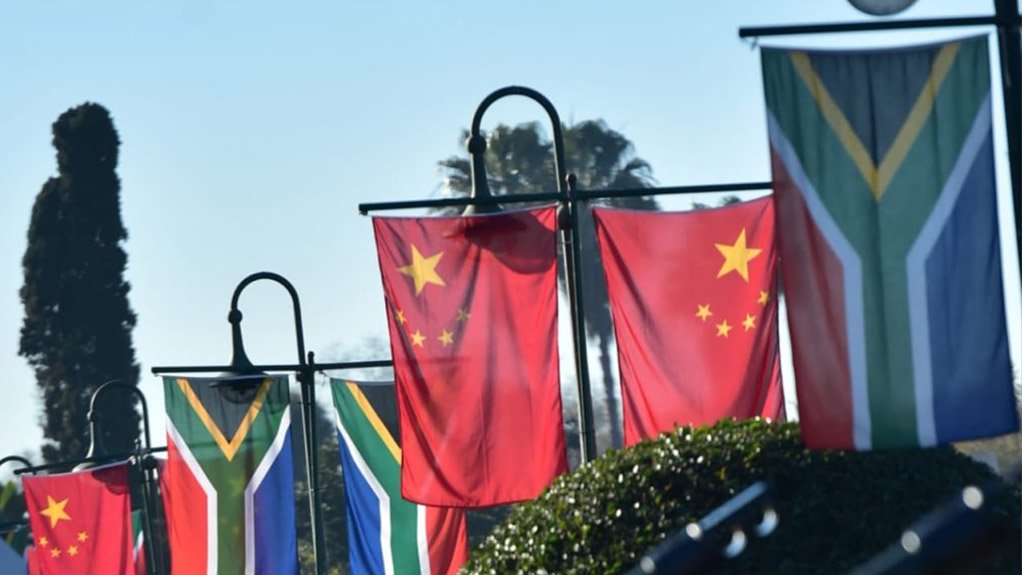 “To date, a total of 27 out of millions of foreign nationals in China have been diagnosed with novel coronavirus pneumonia (NCP), of whom three have been cured and discharged from hospitals. Two have died, and the countries have been notified. Twenty-two are receiving medical treatment. There are about 500 000 foreign students studying in mainland China,” Songtian said speaking at a media at a briefing in Cape Town.

Numerous South African students were last year granted bursaries by the Embassy of China in South Africa to study in the populous nation particularly in the fields of science and technology.

On Friday, the Chinese diplomat extended gratitude to President Cyril Ramaphosa, the government, political formations and South African business for the support demonstrated in the wake of the deadly coronavirus outbreak in the Asian country.

“I would hereby like to thank President Cyril Ramaphosa, the African National Congress, the SA Communist Party, the South African government, business community, think tanks, media and people from all walks of life for their understanding and firm support for China's fight against the epidemic,” said Songtian.

“They are not only giving us donation, but also solidarity, strength and confidence. It is our strong belief that as long as we fight in one, we will surely win over this battle against the common enemy of mankind.”

The veteran diplomat, who has previously served in numerous African countries said the diseases could be contained sooner if nations across the world would not rush to evacuate their citizens from china, as some of the evacuees could spread the deadly disease.

“It is the safest, cheapest, and wise and right choice for the foreign nationals to stay in China now and to strictly follow China's prevention and control measures and instructions. It is unsafe, costly and risky for foreign nationals to fly back to their mother countries because long-distance flying is very risky. They are not bringing loyalty, but virus back to their homeland, only to bring risks and threat to the health of their family, friends and fellow countrymen,” said Songtian.

“China has the confidence, capability and resources, and has been making and will make every effort to ensure the daily life and the health and safety of each and every South Africa national in China, especially the South African students.”