Ten Million and Rising: What it would take to address South Africa’s jobs bloodbath? 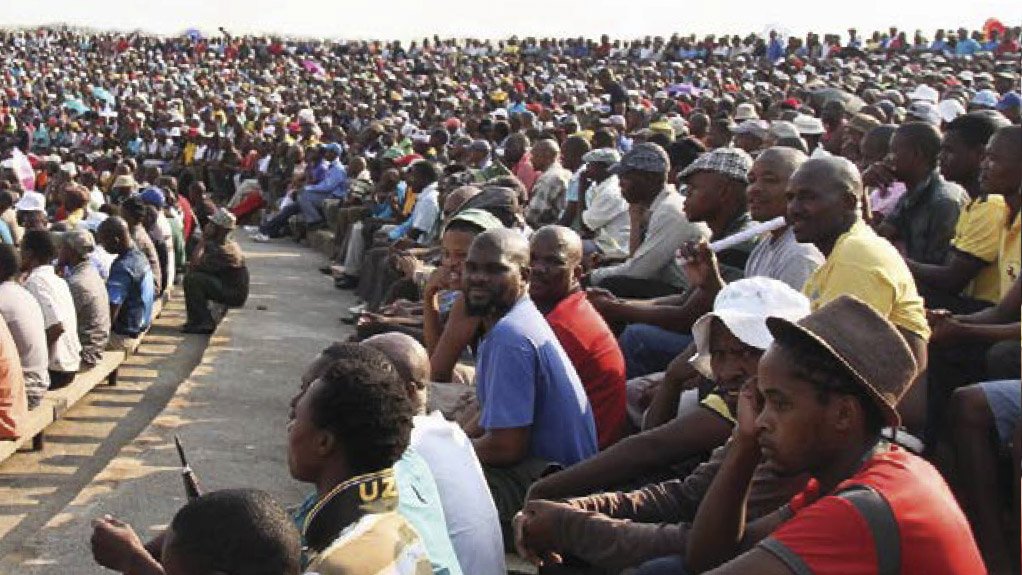 South Africa has the deepest crisis of unemployment in the world. There is no other country where as large a proportion of the population has been without work for as long. Given its depth, along with its vast social and political consequences, joblessness is a crisis to which every politician and policy document refers. It is a crisis that has been the subject of presidential summits, government initiatives, and projects run by the private sector and NGOs. Despite all of this, unemployment in the country, apart from a brief period in the 2000s, has only increased.

If the country is to turn this around, we need, first, to grasp how deep the crisis is; second, to understand what accounts for it; and, third, a set of proposals that could help address it. All three of these are provided in this report, which, having documented the scale of the crisis, argues that it is the result of two forces – 40 years of slow economic growth and a range of factors (including policy choices) that have produced an economy that needs less and less unskilled labour - the one resource with which the country is amply endowed.

Given the depth of the crisis and the potency of the forces that have created and deepened it, there is little prospect of its being resolved quickly. There is, however, considerable scope for reforms that would improve the performance of the economy and, critically, deepen the inclusiveness of growth by increasing employment.