SA: Patricia de Lille, Address by Minister of Public Works and Infrastructure, at the District Six 54th Commemoration, at the Castle of Good Hope (15/02/20) 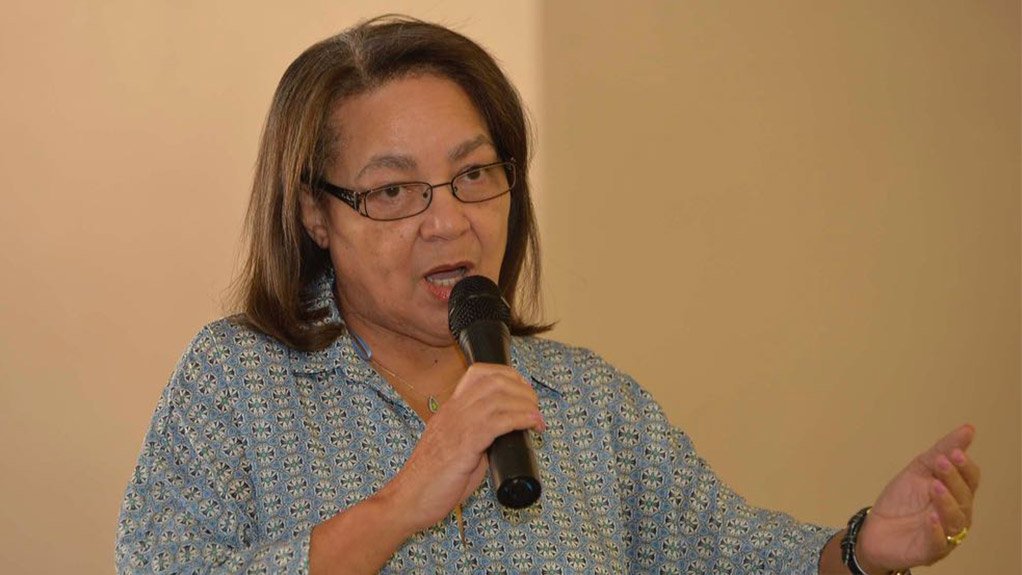 It’s an honour for me to be here today at this time when we finally have seen more progress in the restitution and return of people to District Six.

There was some long-awaited good news a few days ago when finally the name of District Six was restored after the area was known as Zonnebloem for a number of years.

While the return of the name is a good change, it is not good enough to just change the name, we need to have the people of District Six come back.

The area was once a beacon of inclusivity where a multi-racial community of people lived together in harmony for many years.

This area was stellar example of Ubuntu and community and that was sadly destroyed by the horrible apartheid government.

I remember that sense of community we had and I am filled with great memories of when as a little girl, I sat on the stoep of my grandmother’s house at 39 Tenant Street.

The pain that the original residents of District Six is still felt today and it is an indictment that the return and restitution process has taken so long.

However, we now stand at a very important juncture where the court has ruled that the return of claimants and redevelopment of District Six must proceed and the plans are in place and has been accepted by the working committee and claimants.

It is long overdue and this process must be expedited and executed with the highest level of urgency.

Late last year, Minister of Rural Development and Land Reform, Thoko Didiza and I had fruitful meetings with the City of Cape Town, the Western Cape provincial government and the District Six Working Committee about the way forward.

I must commend Shahied Ajam and the District Six Working Committee for their commitment and perseverance to this cause.

The mission is clear, we are all committed and we are all bound by a court order to work together to finally return the rest of the claimants to District Six.

Soon after I became the Minister last year, I discovered a tender for the disposal of “surplus land” and in that list was three parcels of land that has been earmarked for the District Six claimants and redevelopment of the area.

I put a stop to that tender immediately because we cannot have surplus land in our country until we have a national spatial development framework that determines what land must be used for and by whom.

In all cases, we must ensure that public land is used for public good and not for profit.

In terms of the Department of Public Works and Infrastructure’s (DPWI) role in this process, we have processed the request to transfer 10 parcels of land to the Cape Peninsula University of Technology for their expansion.

This will ensure that the University transfers the other pieces of land they own where housing has already been constructed for the District Six community.

My Department is in the process of transferring the land.

CPUT and Department of Agriculture, Rural Development and Land Reform have already appointed a conveyancer for the transfer and registration of properties to their respective beneficiaries including the state-owned properties to CPUT to avoid any further delays.

Far too many residents of District Six have died and have not been able to return to their rightful place.

It is now time to let no excuse or obstacle stand in our way and as stakeholders we must take our roles in the process seriously.

We must work so that we can come here as soon as possible to hand over keys and place claimants back on their land that was so cruelly taken away from them.

This project is about restoring people’s dignity, it is about undoing the vicious legacy of apartheid, it is about realising the freedoms of our democracy and ensuring that public land is used for public good.

Never and never again must that pain of the forced removals be associated with District Six. It is up to all of us to turn that pain into pride with the return of the people of District Six.

Let us move forward together, work together and make this long-awaited dream a reality for the claimants of District Six.

I thank you, baie dankie, enkosi, shukran and God Bless.