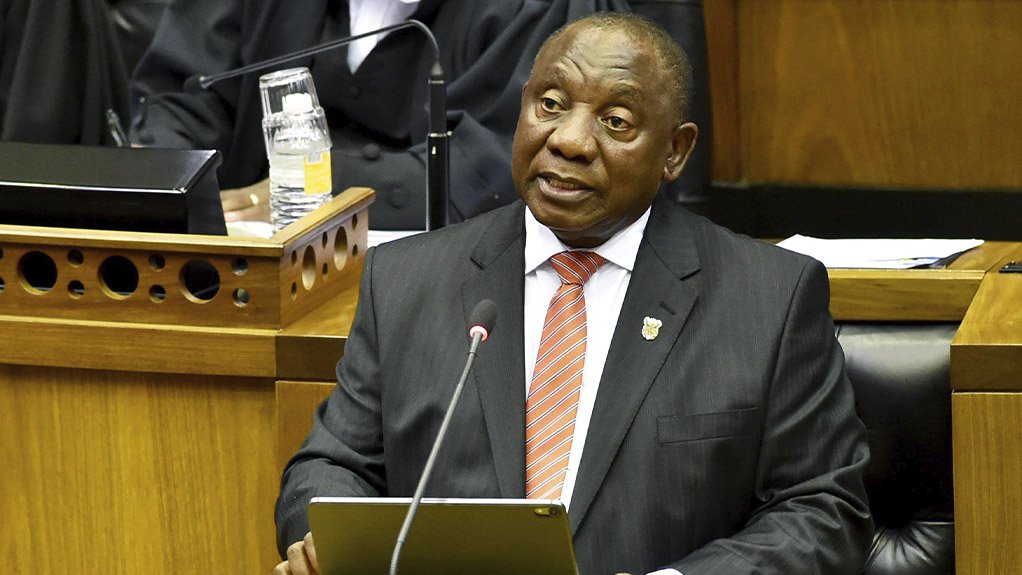 President Cyril Ramaphosa's plan to tackle youth unemployment lacked critical focus because it fails to speak to the high rate at which pupils drop out of school, the Zero Dropout Campaign said on Friday.

Reacting to Ramaphosa's State of the nation address, the director of the campaign, Merle Mansfield, termed the dropout rate a "hidden crisis".

“The fact of the matter is that 44 percent of unemployed young people have not completed Grade 12 — adding to their struggle of finding a decent job,” Mansfield said.

She said Ramaphosa hailed the matric pass rate of 81.3 percent in his speech as a sign that the country was making strides in expanding the education system's reach to rural areas, but it was questionable whether the pass rate could be read as an accurate indicator of education success.

“The 2019 matric pass rate only tells us about the percentage of learners who wrote their final exams but it does not consider how many dropped out along the way due to a range of school-related and socio-economic factors,” Mansfield said.

Around 40 percent of Grade 1 learners exit the schooling system before completing Grade 12, she stressed.

“Children from disadvantaged communities — particularly those in rural areas — face a barrage of challenges that affect their decision to drop out, such as inadequate school infrastructure or psychosocial issues at home," she said.

“We need targeted policies to address the school-level factors fuelling the dropout rate, but we have yet to see a comprehensive and multi-stakeholder approach from the national government,” says Mansfield.

Ramaphosa termed unemployment affecting young people a national crisis and announced that all government departments would be compelled to allocate one percent of their budgets to initiatives to address it.

According to the statistics released this week, more than half of South Africans between the ages of 15 and 24 do not have jobs.