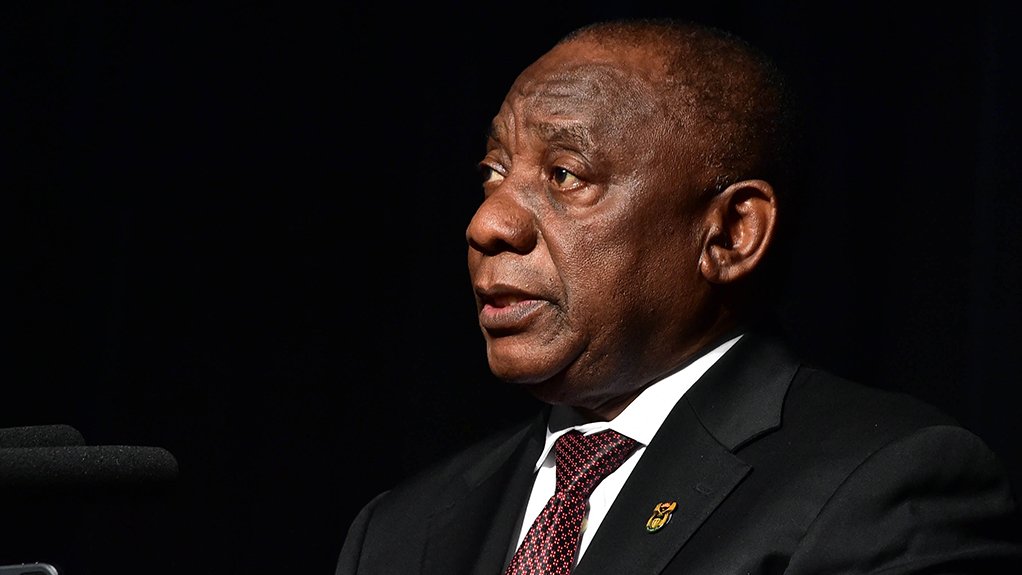 Business Unity South Africa (Busa) says it would like to hear President Cyril Ramaphosa make "urgent pronouncements on far-reaching economic structural reforms" to grow South Africa's economy and attract investment, when he delivers his State of the Nation Address (SoNA) on Thursday.

As South Africa faces a "severe fiscal crisis" caused by rising debt, low economic growth and high unemployment, the address is a "critical opportunity" for the president to show that his government recognises the measure of crisis and can react, said Busa, which represents organised business in South Africa. Official unemployment numbers for the fourth quarter of 2019, released by Stats SA on Tuesday, remained unchanged at 29.1% - the highest rate since 2008.

"We continue to talk about progress on process and procedure, but this is not real progress. Starting a process to make licencing independent producers easier is not the same as issuing a licence so that building can begin," said Busa in a pre-SoNA statement.

Busa would also like to hear Ramaphosa make clear that the state has a clear strategy to address the crisis at State-owned enterprises.

"This must include decisions on which SOE’s are of strategic importance, role of the private sector, poor governance and management and a lack of qualified people. The statement must also assure the public there will be no political interference in the operations and governance of SOEs."

Flag carrier South African Airways (SAA), which was placed in business rescue in late 2019, last week announced the cancellation of a number routes in a bid to save cash. In response, two unions have filed a joint urgent court application to block job cuts. Busa said mixed messages around the fate of SAA were only adding to confusion.

State-owned power utility Eskom, meanwhile, is faced with R450-billion of debt, the majority of which is government-backed. Trade union federation Cosatu has proposed cutting the utility's debt by R250-billion by creating a special purpose finance vehicle using funds from the Public Investment Corporation and other state institutions.

Cosatu said last week that government and representatives of business had "in essence" accepted the fundamentals of the plan as a basis for talks. Ramaphosa may announce further details during his address.

Busa said it would like to hear the president announce that the Minister of Minerals and Energy will urgently put into place regulations to enable private sector energy generation at scale, so that the "grid can be relieved to an extent".

Eskom has said there will be an increase in the likelihood of load shedding for the next 18 months as it conducts critical maintenance on its fleet of ageing power plants.