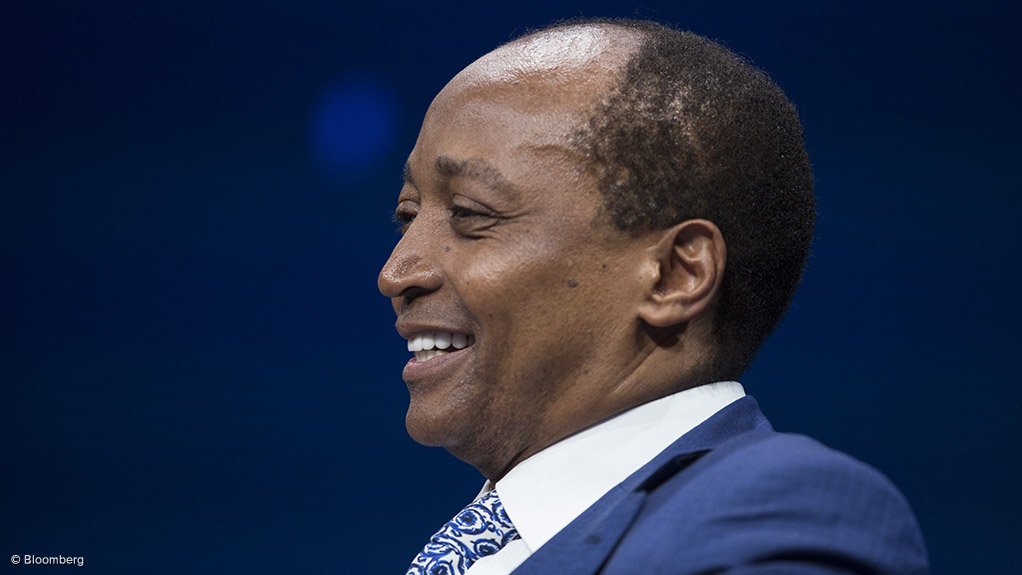 The mining mogul was caught on camera addressing Trump at the World Economic Forum in Davos this week.

Trump thanked Motsepe and said that he did a great job.

But many South Africans didn't seem impressed. Some took to social media to share their views.