Opinion: No, we don’t love Trump 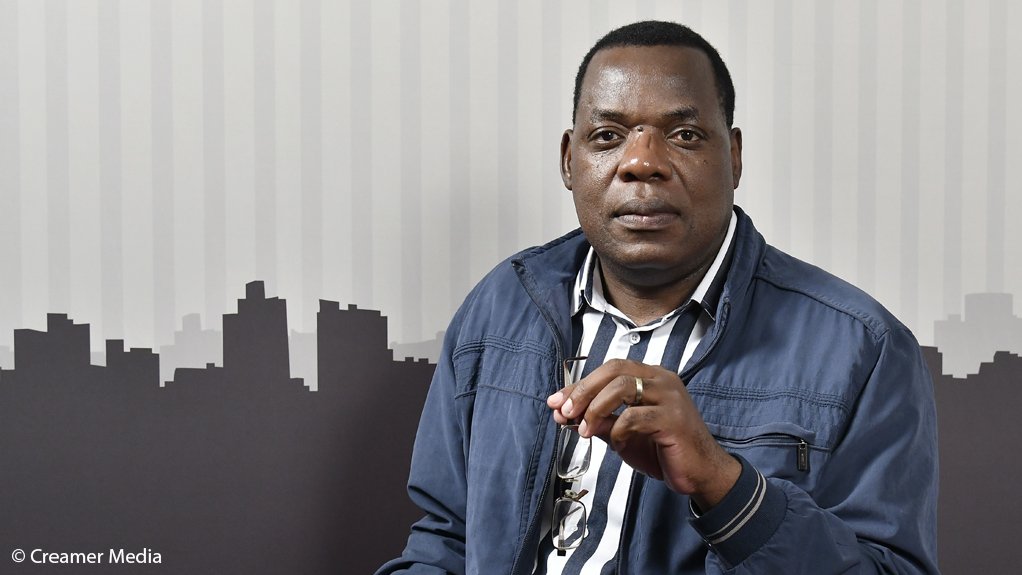 That Patrice Motsepe is a jolly good fellow is beyond question. He has proved to be one of the world’s more benevolent billionaires, having joined The Giving Pledge in 2013. By so doing, he committed to giving half his wealth to charitable causes.

But he is a mere mortal and is prone to occasionally making a gaffe like any of us. His latest howler – for which he later apologised – was when he gushingly told Donald Trump last month, when they met at the World Economic Forum shindig at Davos, in the Swiss Alps, that Africa loved him.

I don’t know what possessed Motsepe. Surely, he knows that we Africans do not love the US President, and that’s simply because he does not love our continent either. Not so long ago, he described African countries in unprintable terms. And he does not have any qualms about insulting our Nigerian brothers and sisters as hut-dwellers who become so dazzled on setting foot on American soil that they would not want to return home.

There is lots of other evidence of Trump’s indifference towards Africa and Africans. He has been in office for more than three years now, and not once has he visited an African country. I am prepared to bet my bottom rand that no African country will host him this year, the final of his four-year term.

By contrast, his predecessor, Barack Obama, visited two African countries – Egypt and Ghana – during his first year in office and would go on to visit Senegal, South Africa and Tanzania before the end of his first term in the White House. He was also one of the attendees at Nelson Mandela’s memorial service in December 2013. Obama added Kenya and Ethiopia to the tally during his second term.

George W Bush, who served as the forty- third President of the US, also had some affinity for Africa, if the number of trips he undertook to Africa while in office – from 2001 to 2008 – is anything to go by. During his first year as President, he was hosted by Egypt, Senegal, Botswana, Uganda and Nigeria from June to July 2003. In his final year as President – 2008 – he would visit Egypt again (twice) and also make trips to Benin, Tanzania, Rwanda, Ghana and Liberia.

Both George HW Bush and Bill Clinton – the US’s forty-first and forty-second Presidents respectively – also made trips to African countries. There is a fair chance that Trump will not be re-elected in November. Should this happen, he will be the only US leader in the past 30 years not to have visited Africa.

Truth is, Africa features peripherally in Trump’s foreign policy. This is despite senior Trump aides vowing that Africa does matter to America, pointing out that the US ­administration is intent on advancing US trade and commercial ties with African countries. Indeed, in June, the White House unveiled Prosper Africa, a new initiative that shifts US focus on the continent from aid to industry. The $50-million programme offers technical assistance to US companies looking to enter or grow in Africa.

To my mind, Prosper Africa is not entirely driven by American altruism, but, to a great extent, by superpower rivalry for influence with the Chinese, who are deemed to be using debt to hold African countries hostage to China’s wishes and demands.

The Americans should be concerned: they are no longer the investor of choice in Africa. Further, US trade with the continent has lagged since 2008, while rival powers – including China, India, Russia, Turkey and Gulf countries – have all seen significant increases.

With such a record, I wonder why Motsepe thinks Africa loves Trump.