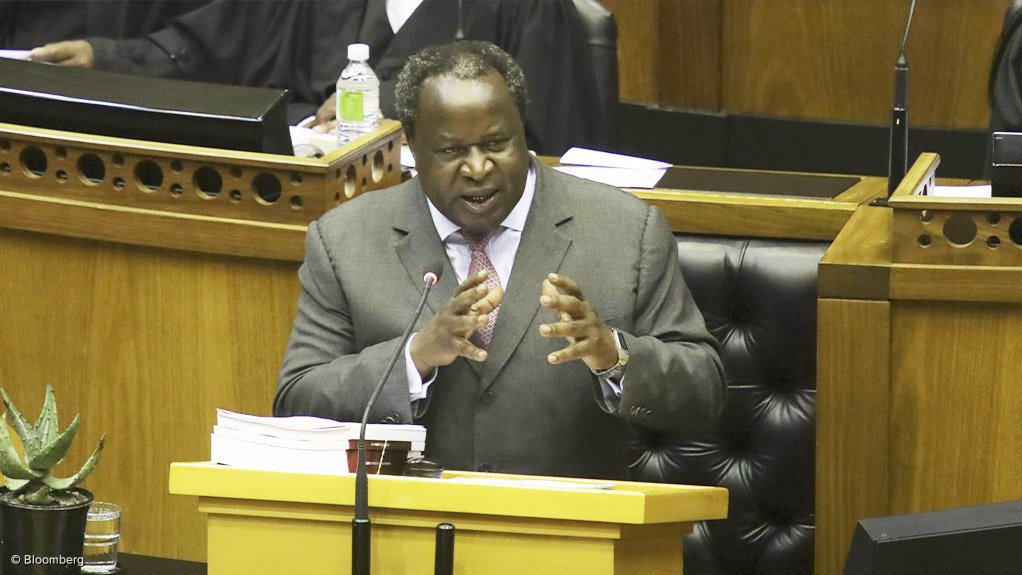 Parliament is expediting the passing of the budget, which would allow Finance Minister Tito Mboweni to table an adjustment budget earlier than what normally would be the case.

The budget will outline the government's response to the Covid-19 pandemic.

The National Assembly Programming Committee agreed on Thursday to scrap the mini-plenaries in which each department's budget is debated. This annual process usually takes a few weeks of the Parliamentary calendar.

Instead, there will be a 90-minute debate on the budget and an opportunity for parties to make declarations on their vote for each department.

The committee also affirmed that the National Assembly will convene its first virtual sitting next Wednesday.

Parties must let the parliamentary administration know how many of their members will attend the sitting at Parliament in Cape Town. The other MPs will participate through Zoom.

House chairperson Cedric Frolick said Zoom will be used, instead of Microsoft Teams, because the former allows 500 participants, while the latter only allows 250. The National Assembly has 400 members.

Speaker of the National Assembly Thandi Modise said they are still awaiting a report on the interruption of the committee's meeting two weeks ago, which was interrupted by pornography and racial and sexual slurs directed at Modise.

This meeting used the Zoom platform, but switched to MS Teams after the interruption, or the so-called Zoom-bomb. Almost all of the parliamentary committee meetings have used MS Teams.

Economic Freedom Fighters (EFF) MP Veronica Mente asked that Parliament be temporarily moved to Pretoria because it is more central and, therefore, easier for more MPs to reach than Cape Town. She said the EFF only has three MPs in Cape Town, and they all have "underlying issues".

She said the Western Cape is the epicentre of the pandemic in South Africa and the "death rate is escalating".

Democratic Alliance chief whip Natasha Mazzone said they shouldn't be naïve to think Parliament is just the 400 MPs - there are also many staff members involved who can't all travel and be accommodated in Pretoria.

She described the EFFs proposal as "nothing more than a poorly disguised political ploy".

EFF chief whip Floyd Shivambu said the Powers and Privileges Act allows the Speaker to designate any venue as the parliamentary precinct.

Modise said this is the case.

"The [lockdown] regulations cannot be read to suit us," she said.

She said interpersonal movement across provincial boundaries is not allowed.

Modise said she requested a legal opinion and wrote to the National Coronavirus Command Council (NCCC) to enquire whether MPs will be allowed to cross provincial borders to attend the virtual sitting.

She is yet to receive a response and warned MPs that, if they're arrested while trying to cross a border, they're on their own.

"We can't break the rules simply because we are Members of Parliament.

"But don't ask me to write a permit."

About the EFF's proposal, with the eye on future sittings, Modise said: "I'm not saying yes or no, I'm saying I'm listening.

"The Western Cape is not isolated from the rest of South Africa. It's our province. It affects all of us. We're all concerned about it. Let us own up and say we're in it together."

At next Wednesday's sitting, MPs will question ministers from the governance and social services cluster. It means that the ministers, who are key to the government's response to the Covid-19 pandemic, will be in the firing line.

The dates for question sessions with President Cyril Ramaphosa and his deputy, David Mabuza, will be confirmed next week.