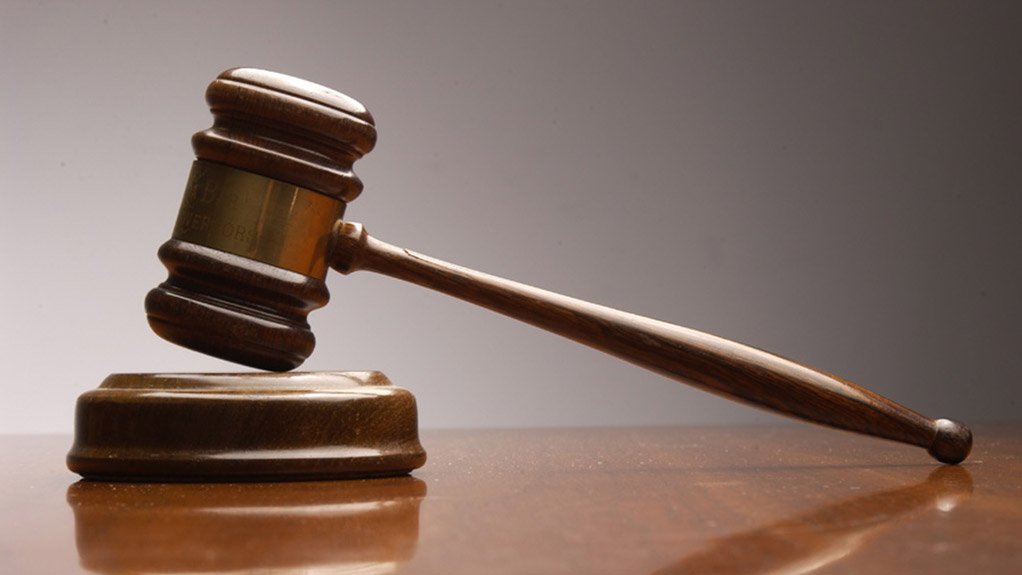 [1] Earlier this year, in a case about Parliament’s constitutional duties, this Court stressed that land and dignity were fundamental to realising other constitutional rights.  Land reform could be “a catalyst for structural change in our society”, the judgment noted.[1]  But delays in processing land claims have debilitated land reform.  Expeditious land restitution could, the Court said, “contribute to a wider, more striking consciousness that centres on the constitutional values of equality and dignity, and gives rise to ideals of social justice, identity, the stimulation of economic activity, the promotion of gender equality and a contribution towards the development of rural livelihoods”.[2]

[2] Each of these urgent words are apposite to this case – not, this time, for lawmakers, but for our country’s administrators – the bureaucrats and officials who are responsible for putting into effect the land reform programme.  At issue are not only the lives and wellbeing of those claiming the betterment of their lives as labour tenants.  At issue is the entire project of land reform and restitution that our country promised to fulfil when first the interim Constitution came into effect, in 1994, and after it the Constitution, in 1997.