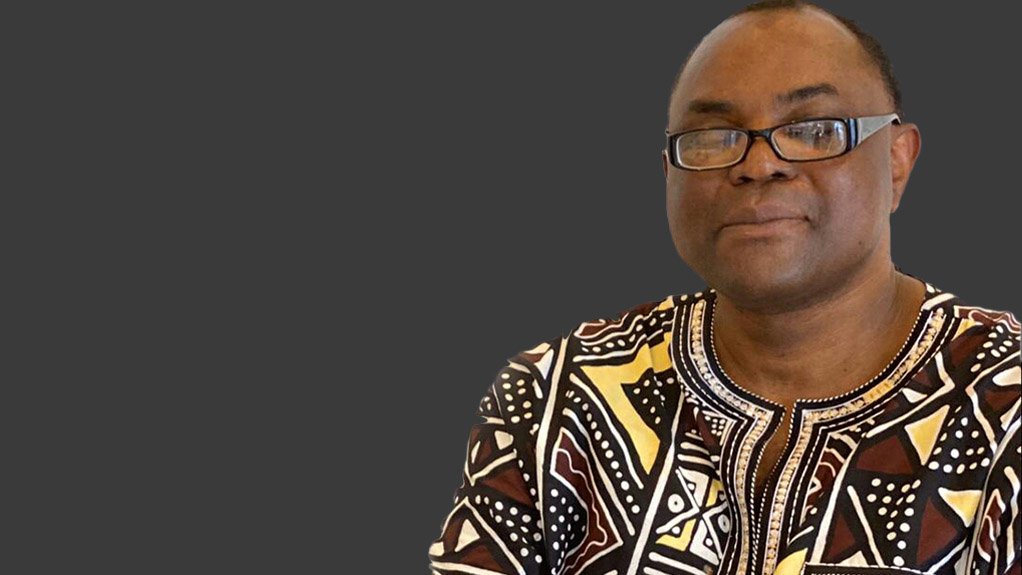 Over the past few weeks, there has been a lot of talk about how to rebuild, and ultimately, strengthen our economy, which has been severely affected by the Covid-19 pandemic and the subsequent lockdown.

From staggering productivity losses and declining tax revenues to collapsing businesses and plummeting credit ratings: South Africa’s economic situation is dire. The going will most likely get a lot tougher, though. Investec analysts are fearing a GDP contraction of 15% this year if the situation does not start to normalise soon, triple the initial forecasted decline of 5%. The Business for South Africa (B4SA) alliance, in the meantime, is expecting over one-million lost jobs by the time the pandemic is over, whenever that may be.

The proposed R500-billion stimulus package, which President Cyril Ramaphosa announced last month, intends to lessen the financial impact of Covid-19 whilst bolstering our economy and making it more resilient to future crises. Comprising five components, the plan provides for an extraordinary health budget, hunger and social distress interventions, support for companies and workers, a phased reopening of the economy, and various supportive financial market measures.

Small-scale and subsistence farmers, an often-forgotten group despite comprising 2.5-million individuals, are amongst the emergency relief beneficiaries. According to Policy Brief 55 by the Institute for Poverty, Land and Agrarian Studies (PLAAS) of the University of the Western Cape, these growers have suffered tremendously because of the pandemic and lockdown measures, more so than their large commercial counterparts.

The closing of fresh produce markets and the initial curtailing of street vendors, two of their main off-taker categories, have been described as key culprits. It is, after all, a well-known fact that most small-scale producers are locked out of the formal supermarket supply chains and have had to find alternative markets to sell their produce.

The problems faced by small-scale farmers in earning a living during the lockdown are hurting their customers too, especially poor rural and urban communities who do not have the physical or financial access to mainstream food supplies. This is a contributing factor to our rising hunger problem, which is beyond severe.

The University of Johannesburg and Human Sciences Research Council’s Covid-19 Democracy Survey, released in the first week of May, has found that 34% of the 3 543 survey respondents had gone to bed hungry during the lockdown, up from 28% the week before.  Having been involved in multiple feeding initiatives over the past week, I can assure you these statistics are not farfetched.

Last week, Agriculture, Land Reform and Rural Development Minister Thoko Didiza, therefore, announced that small-holder agriculturalists would get R1.2-billion in relief, 0.24% of the stimulus package. Of that amount, the government has already allocated R500-million to approximately 15 000 applicants, just under a third of those who applied for help (55 000). The Minister also explained the one-off grant people will receive will vary in value from operation to operation, but will not exceed R50 000.

Whilst well-intended, the proposed aid will not do much to help small-scale farmers deal sustainably and comprehensively with the impact of Covid-19 and the pandemic’s aftermath. The situation is just one of the many systematic problems they are facing and is amplifying the myriad of challenges they are facing, on a good day.

I am talking about their systematic exclusion from mainstream supply chains,  the poor access to financial services, infrastructure constraints, and the struggle to get hold of quality outputs, to name a few.  For decades, the small-scale producers have been suffering under these constraints.  The Covid-19 crisis has amplified the current status quo.

During Covid-19, the government has done a good job to ensure that formal food networks, local supply chain values and food trade are not severely disrupted.  However, the measures are more of a benefit to commercial agriculturalists than small-scale producers.

For decades, the government’s policies have been biased towards large-scale commercial agriculture at the expense of small-scale producers and rural communities.  It ignored the fact that investment in agriculture, that includes small-scale production and the policy support for inclusive markets, has reaped immense benefits in a lot of developing countries.

If the government is taking the plight of small-scale farmers as seriously as they say they are, writing out one-off Covid-19 relief cheques should be the very first step of a multi-stakeholder strategy to help the small-scale producers to build and strengthen their businesses, farm more food, improve market access, and feed more people.

Efforts should also be made to ensure that competition policies create fairer market conditions for small-scale producers.  Additionally, addressing land inequalities and the need to fast-track land redistribution in a manner that benefits women as small-scale producers should receive serious attention.

Women as small-scale producers who do most of the work to feed rural households are often overlooked when interventions for equitable access to land, training, agricultural inputs, and other benefits are available.

The policy and financial investment in small-scale producers, as a critical component of the national food system, will also create more jobs where they are needed most, namely in rural areas where unemployment is rampant, whilst developing rural economies from within and lowering people’s reliance on social grants. Investing sustainably and meaningfully in small-holder farmers will save the government millions, perhaps billions per year, which can be invested in solving other social problems, of which we have many. It is a win-win-win strategy.

Written by Stanislaus Muyebe, a Catholic priest and the director for Justice and Peace Department of the Southern African Catholic Bishops’ Conference (SACBC).  He writes in his personal capacity.