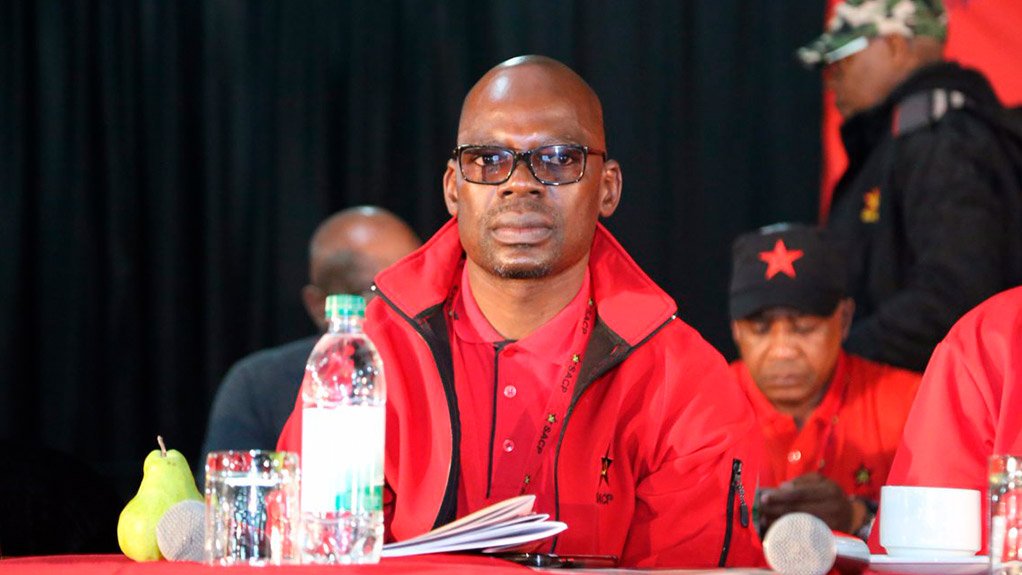 The South African Communist Party (SACP) has slammed Mineral Resources and Energy Minister Gwede Mantashe for claiming that the beleaguered South African Airways (SAA) should be sold to private buyers if it can't make a profit.

Speaking at an African National Congress (ANC) event in the Eastern Cape on Saturday, ANC chairperson Mantashe said the airline served the elite and not the country’s working class.

"For a minister of State, like comrade Gwede, to speak literally about one particular airline when he is a minister of the State… it’s just disgraceful," said SACP's first deputy general secretary Solly Mapaila.

Mapaila, speaking to News24 on Monday, described Mantashe’s comments as "disrespectful to the working class".

Mantashe's statement came on the back of a decision by business rescue practitioners, currently at the helm of the national carrier, to cut all domestic routes, retaining only its flights between Johannesburg and Cape Town.

SAA was placed under voluntary business rescue in December, in an attempt to help restructure the ailing airline.

"His views in this regard are extremely ill-informed, completely ill-informed," said Mapaila. He said, previously the ANC's alliance partners had chosen to address their concerns over previous comments Mantashe had made behind closed doors, but that the SACP had decided to respond to him on this matter in public.

"He doesn't understand the aviation industry and its impact on our economy," said Mapaila.

He further accused several government leaders of being "naïve", for "condemning" a company like SAA, without taking into consideration the many arteries linked to the national carrier.

"From Lanseria to Port Elizabeth, one of the recent flights cancelled by Mango airlines was R399... it takes less than two hours. How much does it take to travel by bus or by taxi to the same destination, the cost? The hours?" Mapaila asked.

He added that Mantashe didn't seem to believe the working class deserved a faster mode of transport.

The SACP, which was never in favour of the decision to put SAA under business rescue, instead calling for state-led interventions, described cutting some of the airline's routes as being "tantamount to dismantling SAA".