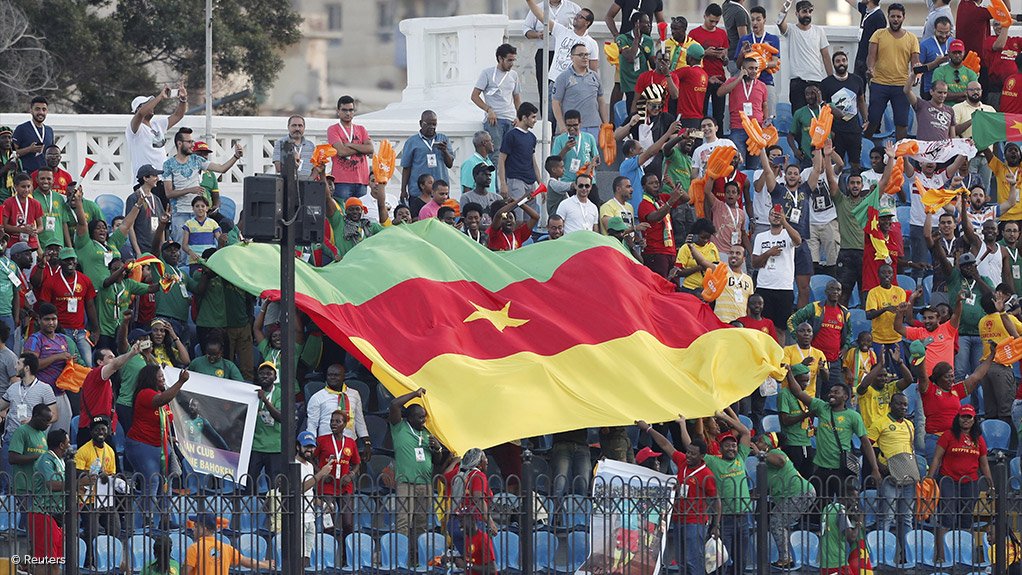 There was a low turnout of voters in the English-speaking northwest and southwest regions in Cameroon for Sunday's elections due to ongoing separatist violence.

The country held its long-awaited legislative and municipal elections, delayed since 2018, amid increased threats from rebels.

Clashes took place between security forces and separatist groups in the troubled regions on voting day.

There was also a shooting at Buea, the main town in the southwest region, and in Kuma in the same region.

The elections were held among a heavy military presence.

Voting proceeded normally in the country’s French-speaking regions, although several cases of fraud were reported by observers and political parties.

A woman at a polling station in Douala was arrested with around 40 voter ID cards in her possession, Anadolu Agency reported.

The director-general of elections Cameroon (ELECAM), Erik Essousse, told the news agency that the head of a polling station in Kumba, southwest region, was also arrested due to alleged fraud.

The results of the local polls are expected within three days, while the parliamentary outcomes will be announced by the Constitutional Court within 20 days.

For several weeks leading up to election day, Cameroonians had fled from English speaking regions as violence between government forces and separatists increased.

The unrest broke out in the Cameroon’s English-speaking regions in 2016, when teachers and lawyers protested the dominance of the French language and French-speaking officials. Rebels took up arms a year later, demanding a separate English-speaking state they call “Ambazonia.”

Since then, thousands have been killed while some have escaped the country to neighbouring Nigeria.