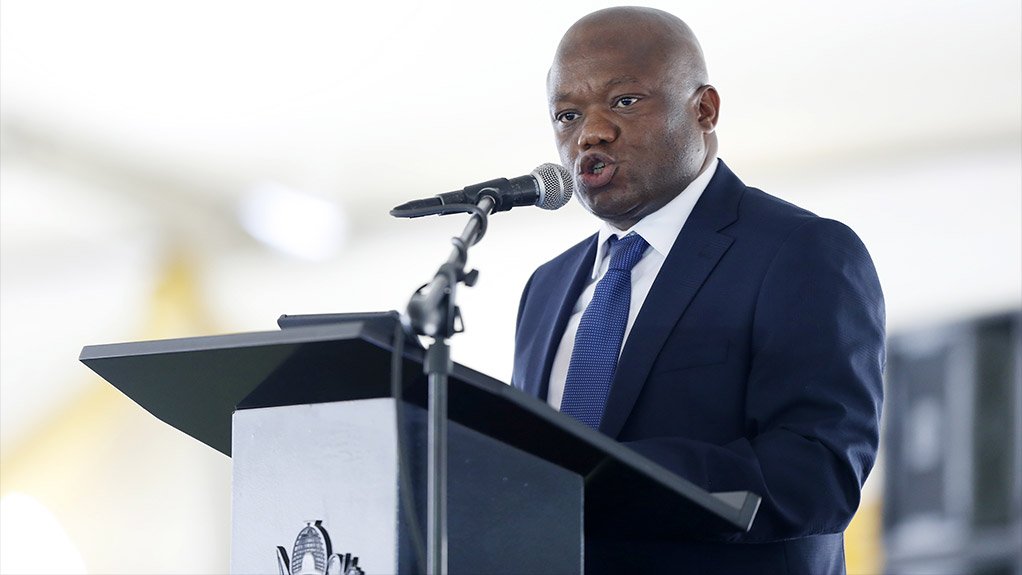 Premier Zikalala will first visit the home of the Mambazo leader at 10am to offer his condolences to the family before proceeding to the memorial service which will start at 11am.

Other memorial services are scheduled for Durban's Playhouse on Wednesday at 1pm and Standard Bank Arena in Johannesburg on Thursday also at 1pm.

The legendary leader of the Grammy Award-winning Isicathamiya group died on Tuesday at the age of 78 after a long illness.

His funeral will take place on Saturday, 22 February 2020 in his hometown of Ladysmith and President Ramaphosa is expected to deliver the eulogy.

President Ramaphosa has ordered that the National Flag be flown at half-mast at every flag station in the country until the evening of 22 February 2020.

Premier Zikalala has welcomed the decision by President Ramaphosa to honour Shabalala with a state funeral. The Premier joins millions of people across the globe in paying tribute to this legend whose music became synonymous with the struggle of the people of South Africa during the height of the diabolical apartheid system.

In recognition of their huge influence and prowess, in 2008 Ladysmith Black Mambazo was awarded the Order of Ikhamanga for putting South African cultural life on the world map through contributing to the field of South African indigenous music.

Issued by The KZN Provincial Government