Kenya says to start free trade talks with US next week 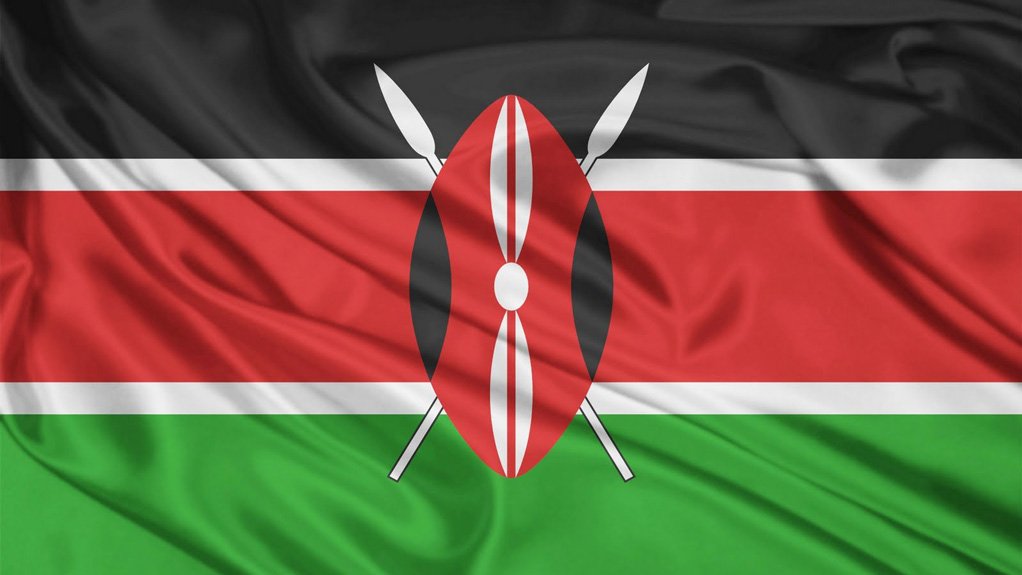 Kenya will start talks with the United States next week on a potential free trade deal, the presidency said, ahead of the expiry of a deal which offers preferential terms to select African exports into the United States.

Kyle McCarter, the US ambassador to Kenya, said he expected a "win win" for both sides when officials from both countries meet in Washington next week.

The East African nation, which needs to boost exports in order to create jobs at home for millions of young people and to shore up its hard currency earnings, has growing economic ties with the United States.

"The negotiations will help Kenyan goods to have smooth access to the expansive U.S. consumer market," President Uhuru Kenyatta's office said in a statement late on Thursday.

Like other African nations, Kenya has benefited from the Africa Growth and Opportunity Act (AGOA), which allows Sub-Saharan African countries to export thousands of products to the United States without tariffs or quotas until 2025.

AGOA was enacted to help African countries develop their industries by giving them access to the US market for certain products like textiles. It was renewed for 10 years by former President Barack Obama in 2015.

Kenya has been the leading exporter of garments under AGOA in Sub-Saharan Africa, earning hundreds of millions of dollars a year from garments stitched together using imported fabrics.

Kenya is a key ally of the United States in the fight against militants in the region, especially the al Shabaab group in neighbouring Somalia.

Economic ties between the two states have been growing in recent years with a rising number of American tourists to Kenya and investments by American firms like Alphabet.