John Moodey: Some in DA 'underplay the seriousness of De Klerk’s statement' 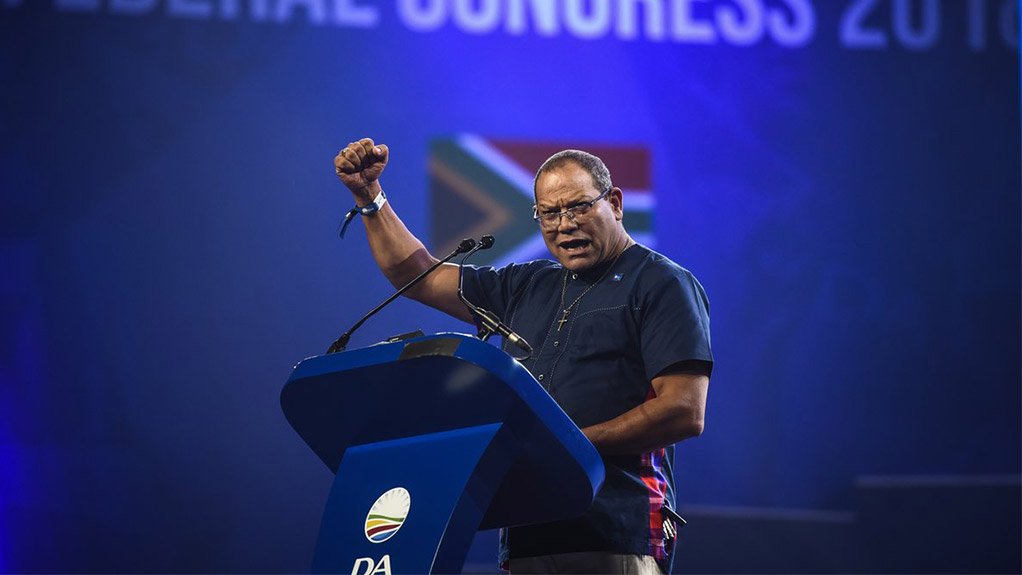 Democratic Alliance (DA) Gauteng leader John Moodey has lambasted fellow members of the party who "have attempted to underplay the seriousness of [apartheid president [FW] de Klerk's statement and its repercussions".

De Klerk came under fire when, during an interview held to commemorate 30 years since the release of Nelson Mandela and the unbanning of liberation movements, he said apartheid was not a crime against humanity.

The statement, which has since been withdrawn after widespread backlash, sparked debate in the country.

In a statement on Monday, Moodey said some people failed to understand the legacy apartheid left and how it affected human dignity.

"Furthermore, they are ignorant of the legacy we have inherited as a result of this evil system. Any way forward to achieve our goal to build our nation, must be dealt with by challenging this view head on."

More specifically, there are members in the DA who have brought into question what the party stands for by downplaying De Klerk's statement, he added.

"There are those in the DA, who through social media have attempted to underplay the seriousness of De Klerk's statement and its repercussions.

"By so doing they have rekindled the whole question of what the DA stands for. It has the potential to drive a wedge in the party.

"I distance myself from such divisive sentiments," Moodey said.

Speaking to News24, Moodey declined to say who he was referring to but said they were being "conveniently ignorant".

On Twitter, however, DA member Ghaleb Cachalia and others attempted to weigh in on the matter.

In his statement, Moodey maintained that apartheid was a crime against humanity and said to deny this was "insulting".

"The statement by former president FW de Klerk denying that apartheid was a crime against humanity is not only disgraceful, but an insult to all those who, like myself, had first-hand experience of the suffering and humiliation of living under apartheid and more importantly, to our national programme as South Africans of reconciliation and redress."

While he did not agree with the manner in which the Economic Freedom Fighters dealt with De Klerk's presence at State of the Nation address last Thursday, he believed that the former president "should have some very serious introspection, make the necessary retraction and the appropriate apology".

The FW de Klerk has since withdrawn its statement and apologised.

In a statement released by his foundation on Monday, De Klerk said he had taken note of the angry reaction.

"The FW de Klerk Foundation has accordingly decided to withdraw its statement of February 14 unconditionally and apologises for the confusion, anger and hurt that it has caused."