It is vital that we remain united – Ramaphosa 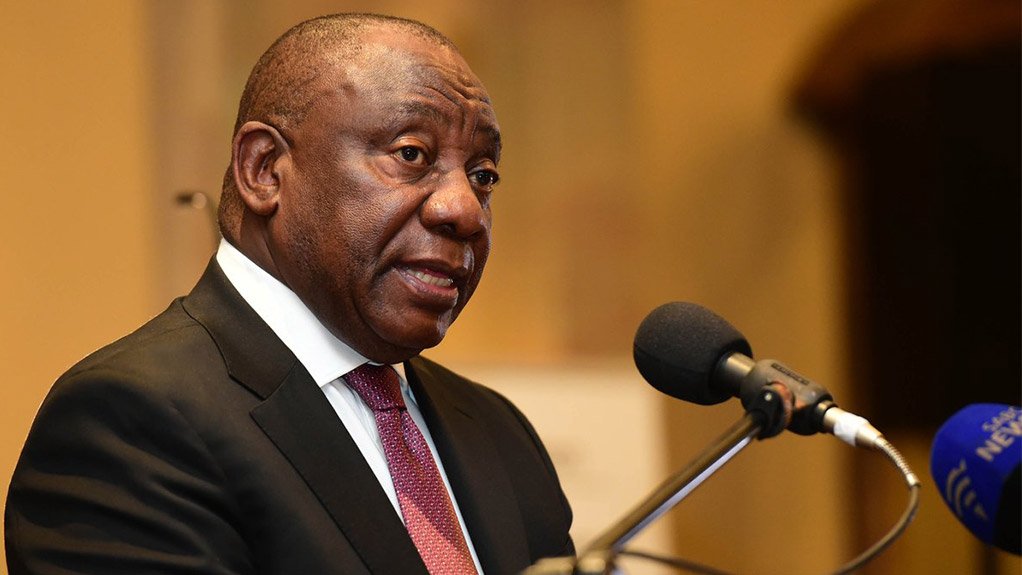 President Cyril Ramaphosa on Monday reflected on the thirtieth anniversary of the release from prison of late former South African President Nelson Mandela, during apartheid, admitting that the country was now facing different challenges.

Ramaphosa echoed Mandela’s call for South Africans to work together to overcome challenges.

He explained that the country’s democracy was well entrenched and institutions were robust and durable.

“We are at peace, and over the past twenty-five years our people have experienced improvements in almost all areas of life,” the President said.

However, he admitted that there was still much to be done, referencing the inequality in the country between races and genders, deepening unemployment and gender-based violence.

He said in confronting these challenges, citizens must remain united, trustworthy and respectful.

“It requires that every organisation and every individual brings whatever resources and capabilities they have to the table. It also requires trust and respect, and a willingness to accommodate views and positions of others. In some cases, it may require sacrifices and trade-offs in pursuit of the greater good of all,” Ramaphosa said.

Ramaphosa reminisced about standing on the Cape Town City Hall balcony with Mandela on February 11, 1990, as he addressed South Africans, hours after Mandela’s release from prison.

Ramaphosa said uniting the country was as important today, as it was on the day of Mandela’s release.

“As we mark this joyous anniversary, we share a common goal of an equal, just and prosperous South Africa, where all may experience an improving quality of life, and all may be able to realise their potential,” he said.

Ramaphosa went on to state that everybody was looking forward to a growing, inclusive economy that created jobs, a capable developmental State that efficiently provided affordable services such education, health, homes and safety for all.

He was confident that this could be achieved by the country, but said it would require much closer collaboration among all parts of society – government, unions, business, community structures, traditional leaders, students, faith-based organisations, academics and others.

“Our history tells us that we can overcome even the most intractable of problems only when we work together. The release of Madiba, like the end of apartheid itself, was achieved through united and sustained action. It was achieved by putting aside differences to pursue a common goal,” he said.