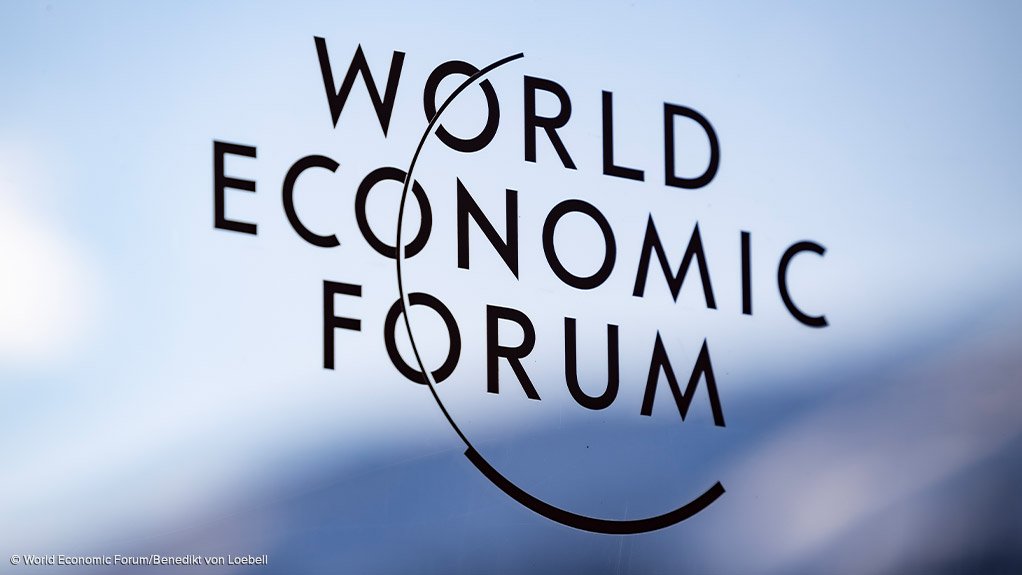 Increasing social mobility, a key driver of income equality, by 10% would not only benefit social cohesion but also boost economic growth by nearly 5% over the next decade, according to the findings of a report released on Monday.

The World Economic Forum’s inaugural Social Mobility Report has found that creating societies where every person has the same opportunity to fulfil their potential in life irrespective of socioeconomic background would not only bring huge societal benefits in the form of reduced inequalities and healthier, more fulfilled lives, it would also boost economic growth by hundreds of billions of dollars a year.

The report measured 82 economies against five "key dimensions", distributed over 10 pillars, that were necessary for creating social mobility. These include health, education, technology, work and protections and institutions.

A common theme in the report is that few economies have adequate conditions to foster social mobility. As a consequence, inequality had become entrenched and was likely to worsen amidst an era of technological change and efforts towards a green transition.

It further identified four key areas among the 10 pillars where progress, across both developed and emerging economies, was particularly lagging, namely low wages, lack of social protection, inadequate working conditions, and poor lifelong learning systems for workers and the unemployed.

“The social and economic consequences of inequality are profound and far-reaching: A growing sense of unfairness, [lack of predictability], perceived loss of identity and dignity, weakening social fabric, eroding trust in institutions, disenchantment with political processes, and an erosion of the social contract,” said Klaus Schwab, Founder and Executive Chairman of the World Economic Forum.

“The response by business and government must include a concerted effort to create new pathways to socioeconomic mobility, ensuring everyone has fair opportunities for success.”

The economic return from lifting social mobility across the board is considerable. According to the report, if economies were able to improve their social mobility score by 10 points, Gross Domestic Product would increase by 4.4% by 2030 on top of the societal benefits such investments would bring.

The report further warned that while social mobility required a new set of public investments, it was the mix and quality of investments that would make them effective, and they must be paired with shifts in business practices.

Improving social mobility was a multi-stakeholder challenge, in which businesses must also take the lead by promoting a culture of meritocracy in hiring, providing vocational education, re-skilling, up-skilling, improving working conditions and paying fair wages.

The report was released as global leaders prepare for the World Economic Forum's 50th annual meeting taking place in Davos, Switzerland this week.

Organisers said the meeting would bring together over 3,000 leaders from politics, government, civil society, academia, the arts and culture as well as the media.