“If We Don’t Get Services, We Will Die” – Tanzania’s Anti-LGBT Crackdown and the Right to Health 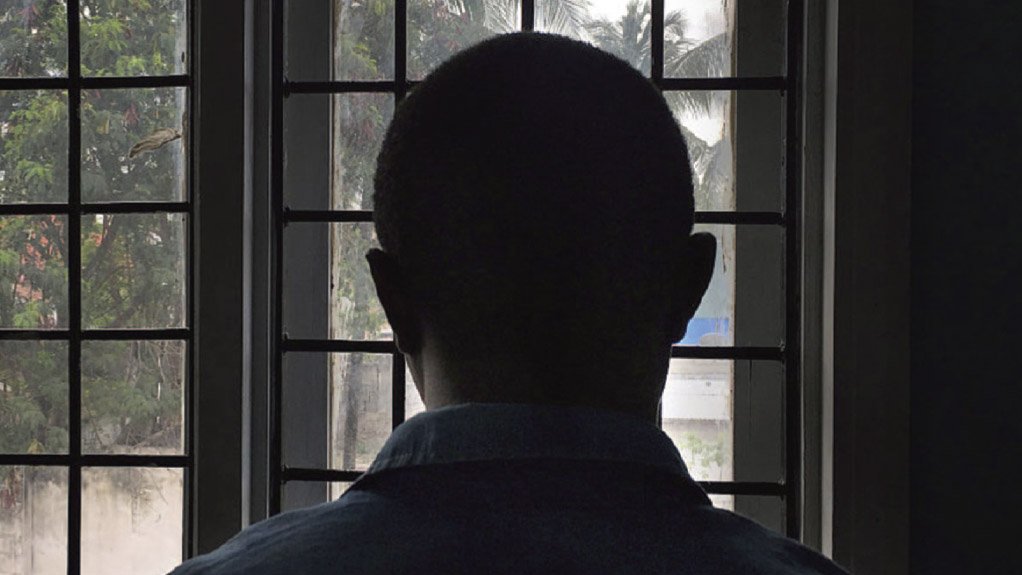 Tanzania made international headlines in October 2018 when a regional official, Paul Makonda, claimed to have established a task force to round up all men suspected of being gay in the coastal city of Dar es Salaam, “test” them for homosexual conduct, and jail them for life. He called upon Tanzanians to send him text messages reporting anyone they suspected of being gay, and claimed to have received hundreds of such messages.

International pressure led the Tanzanian government to disavow the official’s comments. In a remarkable development given President John Magufuli’s demonstrable indifference to international opinion and the environment of hostility toward lesbian, gay, bisexual and transgender (LGBT) people that he has institutionalized, Magufuli affirmed in a meeting with World Bank officials that the government would end “discriminatory actions related to harassment and/or arrests” on the basis of sexual orientation.

Makonda’s threats did not bear out, but institutional homophobia continued to reign. In April 2019, with disregard to both freedom of association and the right to health, and in clear demonstration of Tanzania’s institutionalized homophobia, the government formally deregistered Community Health Education and Advocacy Services (CHESA), one of Tanzania’s most established organizations working to advance health and rights for LGBT people. The government reportedly accused CHESA of “promoting unethical acts.” In September 2019, the deputy home affairs minister called for arrests of LGBT people, in direct contradiction to the government’s commitment.