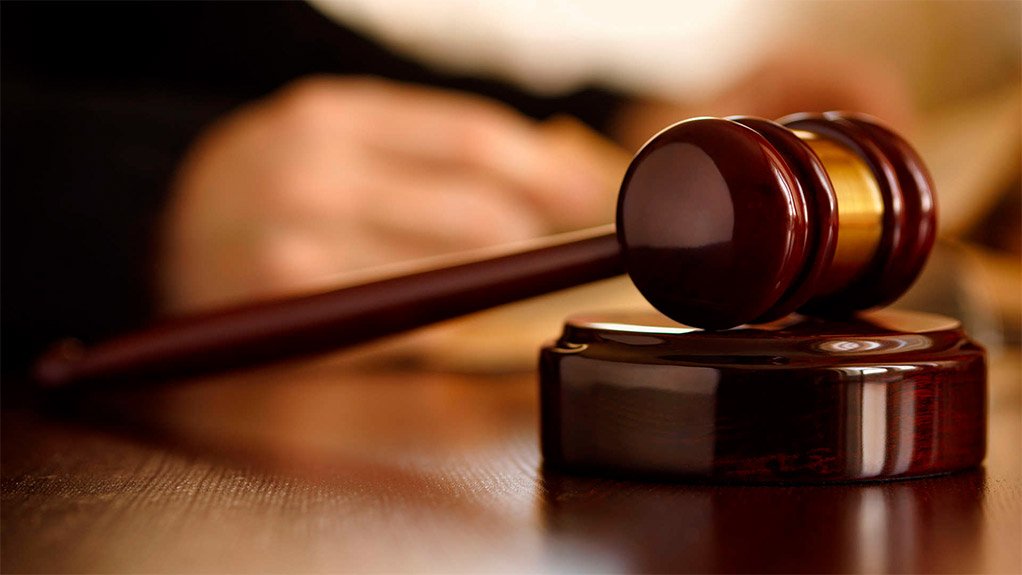 [1]  These confirmation proceedings concern legislation that sought to extend the scope of the Upgrading of Land Tenure Rights Act[1] (Upgrading Act), to cover the whole country.  The complaint relates to a provision that excluded certain sections of the Upgrading Act from the rest of the Act whose operation was extended to the entire country.  The applicants successfully challenged the validity of the exclusion in the High Court.  They now seek confirmation of the declaration of invalidity made by that Court.

[2]  The Upgrading Act constitutes land reform which commenced during the final years of the apartheid era.  Its object was to grant Africans a secure form of land tenure, which until then they could not have, owing to discriminatory laws of that era.  The enactment of the Upgrading Act was a welcome development and brought relief to millions of Africans who had been denied the right to own land in the country of their birth.

[3]  But due to a related policy of apartheid, that relief was not available to all Africans who suffered similar deprivation.  This was because when the Upgrading Act was passed, some parts of South Africa had been balkanised into the so-called TBVC “states”.[2]  These territories were excluded from the rest of the country and were not subject to the laws passed by the South African Parliament, from the date on which each territory attained “autonomy”.  This meant that when the Upgrading Act was passed, its application did not extend to the TBVC states.