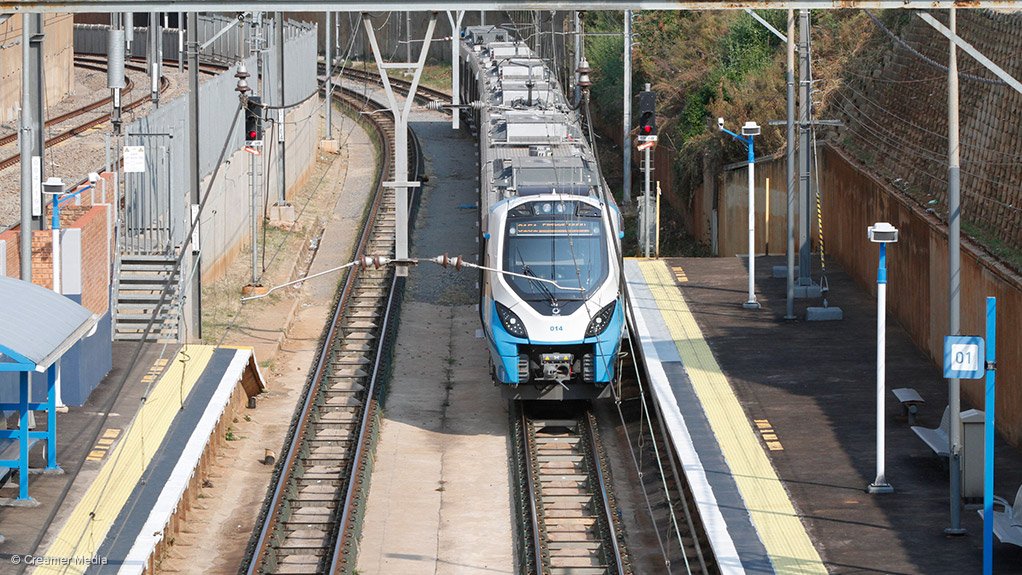 He made this announcement during his fourth State of the Nation Address in the National Assembly on Thursday night.

Ramaphosa said the government's investment in Prasa would ensure the rail network was modernised.

He added the Central line in the Western Cape and Mabopane line in Pretoria were now closed for essential refurbishment and upgrades.

"We are investing R1.4-billion in each of these lines to provide a safe, reliable and affordable service. Work underway on other lines includes station upgrades, parkway replacements, new signalling systems and overhead electrical traction upgrades."

Earlier in the month, the Department of Transport estimated it had lost R364-million due to either the torching of trains, vandalism of power stations, public disorder, train collisions or floods.

South African Airways (SAA), which is currently under the control of business rescue practitioners, also featured in Ramaphosa's speech.

He said the presidential state-owned enterprise (SOE) council would undertake a process of rationalisation to ensure SOEs served strategic economic or developmental purposes.

Ramaphosa added the extent of capture, corruption and mismanagement at SOEs was most evident at SAA.

The business rescue practitioners, who made the unpopular decision of cutting most domestic routes, were expected to unveil their plans for restructuring the airline in the next few weeks, he said.

"In the interests of South Africa's aviation industry and our economy, it is essential that a future restructured airline is commercially and operationally sustainable and is not dependent on further government funding."

At the beginning of November, Fin24 reported SAA was said to be scrambling to obtain R2-billion before the end of the month.

At the time of SAA going into business rescue, Public Enterprises Minister Pravin Gordhan said in a statement he envisioned some existing lenders would provide R2-billion in post-(business rescue) commencement finance guaranteed by the state and "repayable out of future budget appropriations in order for the business rescue process to commence and to enable SAA to continue to operate".