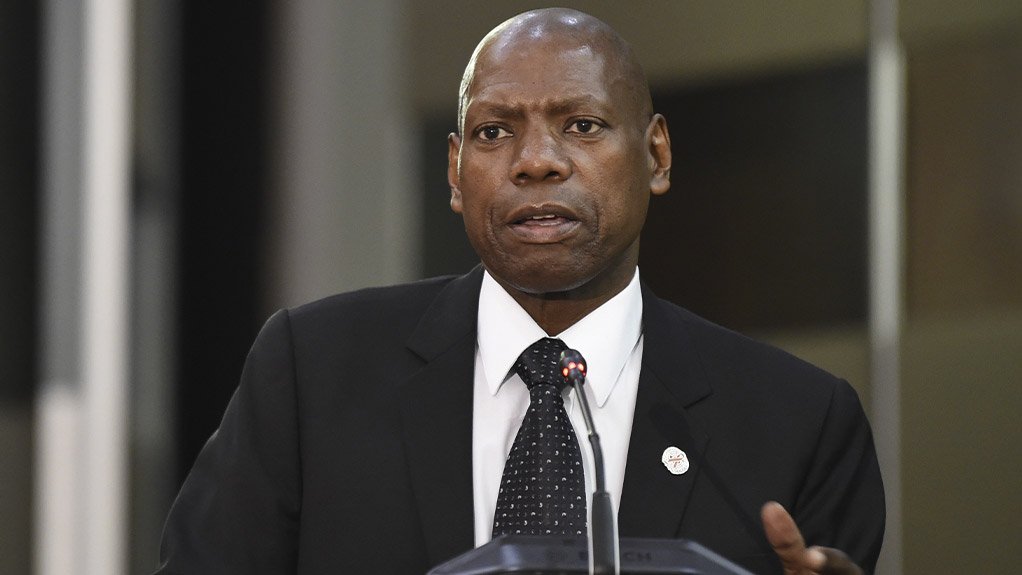 Gauteng will emerge with the highest number of Covid-19 cases in the coming days, overtaking the Western Cape, Health Minister Zweli Mkhize said.

In a statement on Sunday, the minister announced that the latest cumulative number of cases in the country was 138 134, with 43 new deaths taking the total to 2 456.

"We believe that within the coming days, Gauteng will emerge with the highest Covid-19 numbers. Factors contributing to this trend are inward migration, the large population (especially in metros like Johannesburg, Ekurhuleni and Tshwane), increased congregating which spurs cluster outbreaks, and the level to which people are able to adapt to new behaviours such as social distancing and the wearing of masks," Mkhize said.

He said it was inevitable that there would be cluster outbreaks as infections spilt from communities into places where people were gathering, such as mines, factories, taxis and buses.

He said, when the country moved from lockdown level 4 to 3, there was a large inward movement of people as economic activities resumed.

"The surge that has been witnessed in the past two weeks has developed due to speeding of infections carried in by members of the community as they moved back into the workplace," he added.

He said national government had been engaging with Gauteng Health MEC Bandile Masuku and the provincial department to ramp up capacity, adding that the testing backlog would be cleared in the next few days - which would mean the numbers would be based on shorter turnaround time.

Mkhize said in his daily update: "In the next few days, the testing backlog will be cleared, and the numbers we see will be based on a much shorter turnaround time. At least 38 075 new tests have been reported, with the total number of tests conducted being 1 567 084."

He said a rapid rise was starting to be seen in the cumulative number of positive cases, showing that, as expected, the country was approaching a surge during the winter months of July and August.

"It is anticipated that while every province will, unfortunately, witness an increase in their numbers, areas where there is high economic activity will experience an exponential rise – beginning with Gauteng and Western Cape and followed by Eastern Cape and KwaZulu-Natal."

A need to increase Covid-19 hospital beds in Gauteng had also been identified and the department would be assisting to ensure there was enough capacity to meet the rapidly rising demands. Gauteng is also being urged to strengthen its contact tracing and quarantine or isolation uptake.

Western Cape numbers have not yet surged as expected

Touching on Western Cape, Mkhize said the department had received reports that  members of the public remained reluctant to subject themselves to quarantine and isolation, despite the government having secured the sites in various parts of the province.

He said they were concerned that this would help spread of infections, especially in households where it is not possible to isolate.

"Although there may be provisions for authorities to enforce law, it is important for members of the public to partner with government in its efforts. We remain committed to work together with civil society in an empowerment exercise that enables each individual to make the right decisions – decisions that allow people to protect themselves, protect the elderly, protect those with comorbidities and protect the poor and vulnerable."

Mkhize said, having compared the real numbers with those depicted in predictive models, the department had noticed that the Western Cape had not quite reached the surge expected by modellers.

"The consortium has accordingly reviewed their models, taking into account what has been observed in actual terms. Since we have cleared the testing backlog, the numbers attributable to those backlogged samples no longer play a role, and so the increase in new cases is reduced."

Case management in the Eastern Cape had also come into the spotlight, Mkhize also noted.

He said all complaints via social media and news reports regarding situations in public health had been noted.

Experienced senior managers had also been deployed to assist the team of epidemiologists in the province to deal with overall health systems management and help with the ground response.