Foreign ministers to meet on Libya in mid-March – Germany's Maas 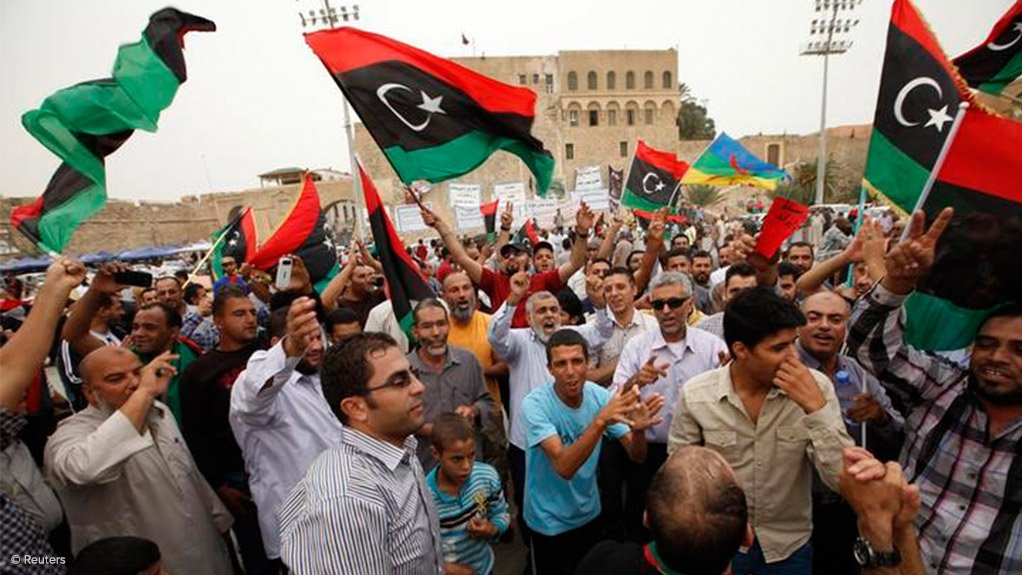 Foreign ministers of countries seeking to broker a peace agreement in Libya are due to meet again in the middle of March, German Foreign Minister Heiko Maas said on Sunday.

Foreign powers had agreed at a January 19 summit in Berlin to shore up a shaky truce in Libya.

But rival factions failed to stick to ceasefire agreements and countries supporting either the eastern-based commander Khalifa Haftar or the internationally recognised government headed by Fayez al-Serraj did not stop supplying weapons.

It was important that the Libyan factions should meet "within the next few days", he said.

A commission made up of military officials from each side, formed at the Berlin conference, failed to make a meeting that would have been held under United Nations auspices and was originally scheduled for last Wednesday.

Germany would work with the UN Security Council to craft a resolution so that countries breaking the UN weapons embargo would "have to expect consequences," Maas said.