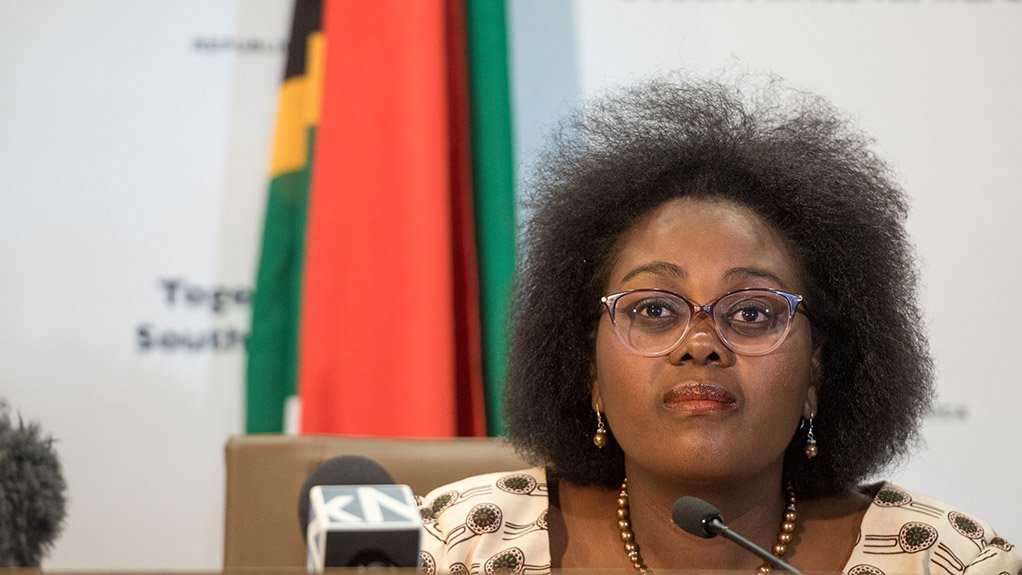 Thank you for inviting me to join you on this very important occasion as we launch the Mandela capture site Museum which coincides with the 30th anniversary of Tata Mandela’s release from prison. This is a momentous achievement and I therefore congratulate Umngeni Municipality and the KwaZulu-Natal Department of Cooperative Governance and Traditional Affairs for this achievement. As the Department of Tourism, we are delighted to be part of the project and to continue our contribution in the enhancements of our destinations and attractions.

This monument that celebrates and honour one of the greatest human beings that has ever lived is a window through which South Africans can study their history in order to better understand themselves. More broadly, Tata Madiba’s story is a story that is an inspiration for all of humanity to advance civilisation and fight against injustice wherever it manifests itself.

In 1965, writing in the introduction to Nelson Mandela’s book entitled “No Easy Walk to Freedom: Articles, Speeches and Trial Addresses”, Oliver Tambo said the following about Nelson Mandela: “Nelson Mandela is in Robben Island today. His inspiration lives on in the heart of every African patriot. He is the symbol of the self-sacrificing leadership our struggle has thrown up and our people need.”

At the time Oliver Tambo wrote these words Nelson Mandela was in dark dungeons of Apartheid South Africa in Robben Island. Mandela’s journey to Robben Island where he would spend 27 years of his life is a journey that began here on that fateful day in 1962. This site is an important part of Tata Mandela’s long walk to freedom.

Today, Nelson Mandela is a global icon. Contrary to the wishes of our yesteryear’s oppressors, the monument that has been erected here is not a symbol of defeat. Instead, it is a symbol of triumph. The freedom for which he fought for most of his life was realised in his lifetime.

The monument erected in this site also tells the story of men and women, heroes and heroines of the struggle for freedom who decided to sacrifice their lives to free black South Africans from the evil system of apartheid. It is a symbol that in this small corner of the world, there lived men and women who said no to barbarism and led the march to human civilisation.

Today’s launch of the Mandela capture site multi-purpose exhibition centre is a way for us to share the story of South Africa’s journey to freedom with the rest of the world.

Thousands of tourists who visit South Africa are fascinated by South Africa’s most beloved statesman, Nelson Mandela, and in their quest to get to know him they follow his footsteps all the way from the Eastern Cape to Robben Island.

Undoubtedly, the Mandela capture site is an indispensable part of the Tata Mandela’s footsteps to Robben Island.

For tourism to grow in South Africa there is a need for us to continue to diversify our tourism offerings. This attraction continues to make a great addition to our bouquet of offerings. Tourism has the capacity to create jobs for low unskilled and skilled worker and therefore it presents the best opportunity to create the much needed jobs. In recognition of tourism’s contribution to economic growth, job creation, and social development, the sixth administration has placed as the second most important sector in the economy.

I have no doubt this site rises to become one of the leading sites to be visited by tourists. However, for this to be achieved, government together with the tourism sector will need to work together to do the following amongst other things:

Invest resources in promoting this site nationally and internationally to tourists

Ensuring sustainable development by guaranteeing that the tourist attraction is managed to influence economic development of the surrounding areas.

Ensure that there is regular monitoring and maintenance of the facilities and interpretation tools for the provision of continuous memorable tourist experience.​

We have to do all these things in honour of Tata Mandela, who has left us a legacy which continues to be an inspiration for all South Africans and the rest of the world. Indeed, “His inspiration lives on in the heart of every African patriot.”

Once again, I would like to congratulate Umngeni Municipality and the KwaZulu-Natal Department of Cooperative Governance and Traditional Affairs for the launch of this historic site. We will continue to provide support where we can.