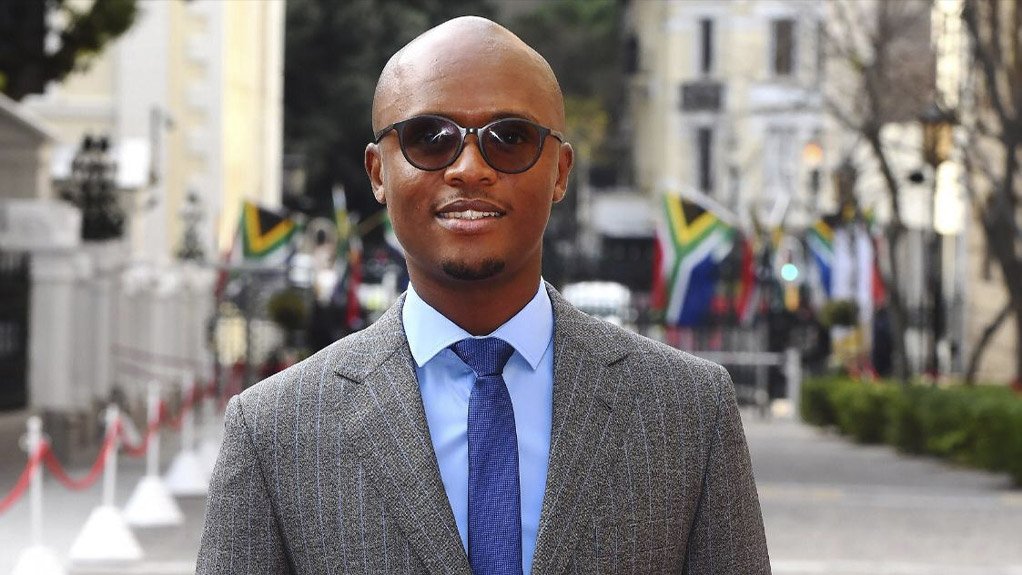 Opposition party, the Democratic Alliance (DA) has told Polity that attempts to persuade City of Johannesburg Mayor Herman Mashaba to at least finish his term were all in vain.

DA National spokesperson Solly Malatsi was speaking to Polity in an exclusive interview following Mashaba’s resignation on Monday as Johannesburg mayor and as a member of the DA.

His resignation, which is effective from November 27, comes after the weekend election of Helen Zille as the DA’s Federal Council chairperson.

The party’s Federal Executive is expected to convene an urgent meeting on Wednesday to discuss a way forward following Mashaba’s resignation, which Malatsi said was an unfortunate development.

He said the party was thankful to Mashaba for restoring good governance in Johannesburg and in turning around the City’s financial situation, all in a three-year period.

“We would, of course, have preferred for the mayor to serve his term but we are dealing with the reality of the resignation now and the party leadership will be meeting on Wednesday to assess the impact of that decision but also to come up with a way forward that will also include discussions with the coalition partners in that governance because he was at the helm of that coalition,” revealed Malatsi.

He dismissed commentary from political analysts who have said that Zille’s return to politics might cause more black supporters to leave the DA.

“No single individual in the DA has the supreme powers to do as they wish because decision-making in the DA is a subject of different leadership structures in the organisation. Policy formulation is a result of extensive input internally and sometimes even externally in order to get to a policy outcome,” Malatsi explained.

He said the DA was not a party for one race and added that the party was based on principles of liberal democratic values.

When asked to comment on allegations of racial divisions revealed by Mashaba in his resignation speech, Malatsi said in any coalition where no party has a decisive majority decision-making regarding budget priorities and even regarding budget allocations are a subject of massive contestation in different caucuses.

Mashaba had said that some DA caucus members were always pushing for the City to prioritise the needs of suburban residents over those who are still living with the effects of apartheid.

“A political party is not a stokvel where one view prevails. It is a process of robust engagements of different ideas and ultimately the best ideas based on the majority support for those ideas prevail,” Malatsi said.

Commenting on the African National Congress’s (ANC’s) statement that Mashaba was “running away” because the City’s finances were in a poor state, Malatsi said any person with an iota of sanity could tell that the ANC’s accusation “is beyond absolute rubbish”.

“The finances of the City of Johannesburg are in a far better situation than they were three years ago and it is all credit to the coalition government that was led by Mayor Mashaba,” Malatsi stressed.

He assured Johannesburg residents that Mashaba’s resignation was not a reversal of the programme of government that the DA had been leading and promised that together with the coalition partners they would come up with a solution that is in the best interest of the party.