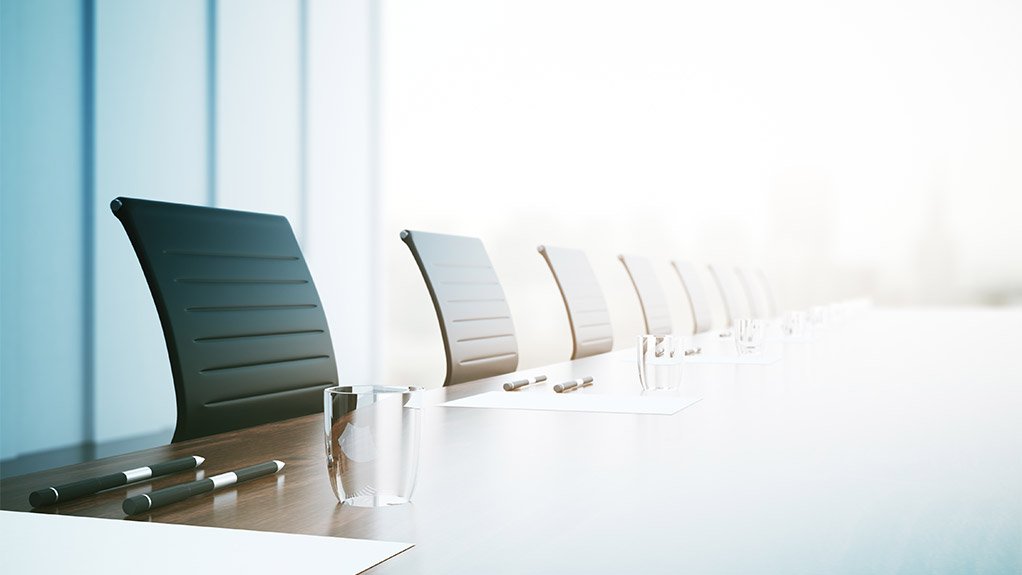 The Gordon Institute of Business Science (Gibs) has shared details of the first phase of its ethics barometer initiative, finding that the overall “ethical fitness” of 15 participating companies was rated at 73, on a scale of zero to 100.

Fifteen organisations and 8 000 of their employees participated in the first phase of the ethics barometer initiative.

The initiative originated from the Gibs Ethics and Governance Think Tank, which was established in 2016 and engaged prominent government and business stakeholders in South Africa. The ethics barometer is the think tank’s flagship project.

“The ethics barometer is exploring how South African business can behave more ethically, to ensure a sustainable business – and South African – future.

“If you can measure ethical behaviour, you can manage it more effectively and move it to the centre of organisational decision-making,” Gibs Ethics and Governance Think Tank founder Gideon Pogrund said during a media briefing on Wednesday.

The first phase of the initiative examined employee perceptions. Pogrund mentioned that people might think perceptions did not reflect objective reality, but he argued that the reality of a particular environment was defined by what people think and that those perceptions, even if they did not project the objective reality, reflected the subjective experience of employees, which necessitated action anyway.

The barometer enables companies to more effectively measure and manage their ethical performance. It assesses employee perceptions about organisational behaviours and offers data-based insights and practical recommendations about how they can be improved.

The barometer was built on a comprehensive assessment tool developed by Harvard Business School, in the US. The tool tests whether organisations adhere to global norms and standards around business conduct.

Gibs contextualised and localised the barometer, ensuring that it addressed specific South African issues and challenges, including transformation.

Gibs intended to turn the barometer into a longitudinal study, making it possible to compare companies’ results over time and analyse patterns and trends. “We would like to significantly expand the number of participating organisations during stage two, and to establish sectoral benchmarks,” Pogrund said.

“We would ultimately like this to become the new normal in business in this country – that you measure more rigorously ethical performance to manage it more effectively. The more companies you have participating, the more data you have, which makes it more valuable for participating companies,” he added.

Gibs intends to also establish a benchmark for State-owned entities at a later stage, but will first establish private sector benchmarks to increase the incentive for government bodies to participate.

The overall ethical fitness of the participating companies was rated at 73, on a scale of 0 to 100. Treatment of customers was rated at 80, treatment of suppliers at 76, treatment of employees at 66, organisational culture and practices at 61 and engagement with broader society at 79 overall.

Responding to whether the employees had witnessed 18 types of misconduct in the last year, 45% cited having witnessed misconduct, with 14% indicating that they had seen it often.

Of the 45% of employees who had witnessed misconduct, only 70% had reported it. The respondents indicated that they did not respond owing to fear of victimisation and knowing that the company would not take action. Both issues indicated a lack of trust in the company.

“We can show companies how they compare to these benchmark,” said Pogrund.

The survey showed that the most positive perceptions related to companies taking customer concerns seriously; supporting the aims of regulatory authorities; paying taxes responsibly; keeping its promises to customers; seeking to comply with law; making impactful contributions to needy causes; and actively contributing to the development of society.

The least positive perceptions were related to internal factors, including to what extent employees were free to speak out about wrongdoing without fear of retaliation; the way employees were promoted; double standards for different groups of employees; paying people fairly; managers telling the truth to employees; valuing the opinions of employees; and leaders living up to ethical standards.

Pogrund stated that the ethics barometer was not a “data dumping” exercise, but that Gibs was available to make recommendations and point out trends to specific participants, while being mindful of what the appropriate barriers were for recommendations.