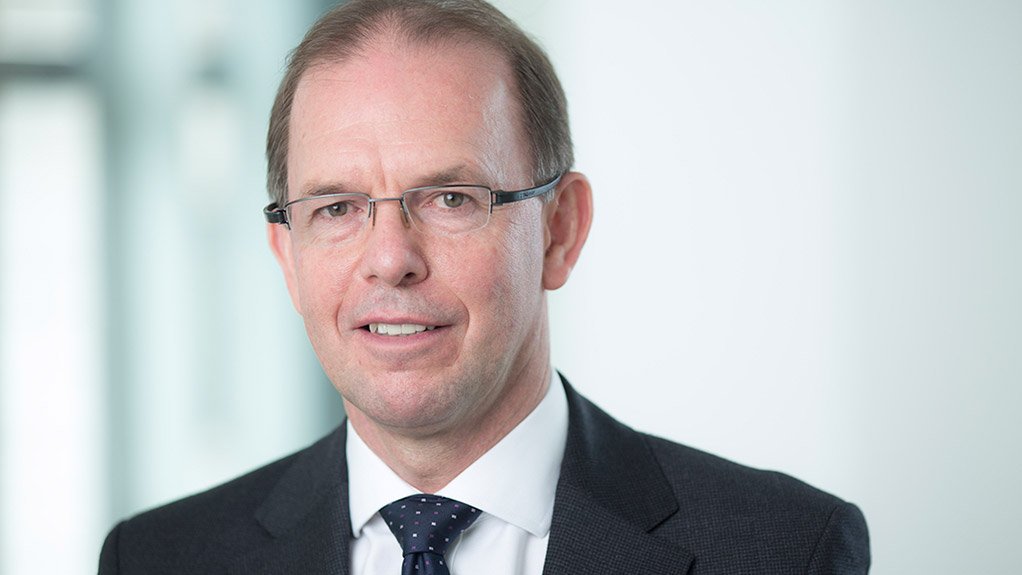 JOHANNESBURG (miningweekly.com) – Industrial platinum users and jewellery platinum users in China have been taking advantage of the low platinum price to increase their stock levels.

China increased stock levels in this way twice before: in 2008 with the global financial crisis and again in 2014 ahead of the long strike.

“What we do know is that the industrial users and jewellery users in China act on two things. They act firstly when they are worried about supply and secondly they act on cheap prices,” World Platinum Investment Council (WPIC) research director Trevor Raymond told Mining Weekly in an interview.

In 2008, the price fell from more than $2 000/oz to around $700/oz and China bought an extra million ounces of platinum. In 2014, they were concerned about the strike and they bought more.

Examination now shows that China has bought more again, which is not reflected in the latest WPIC numbers.

The platinum release rate has risen, which has not happened for years, and platinum went into backwardation in the front part of the period.

The very tight platinum market has lessened the impact of Covid-19. The million ounces that went into platinum exchange traded funds last year has seen limited selling during the Covid crisis.

Anglo American Platinum (Amplats) has not changed its guidance since reporting that the temporary suspension of the now-repaired Anglo Convertor Plant would result in 500 000 fewer ounces of refined platinum being produced this year.

The market does not seem to be factoring in the unchanged Amplats guidance, even though it is extremely material against the backdrop of  WPIC’s first quarter report.

Nymex futures did not respond much to the temporary closure of the Anglo Converter Plant, which left Chinese importers the main responders and they have stocked up to meet their industrial and jewellery platinum needs.

When the Chinese factories returned to work after lockdown, they were further confronted by South Africa’s own national lockdown constraining metal availability and sent the metal into backwardation.

WPIC stated in its latest report that its close relationships with product partners around the world had proved particularly valuable as the pandemic unfolded, as it kept the council close to market developments and provided it with additional insights.

Through these close relationships, WPIC stated that it was acutely aware of the response in China to the low platinum price, with sales of platinum on the Shanghai Gold Exchange up from an average of 171 000 oz per quarter in 2019 to 455 000 oz in first quarter of this year.

“We believe this to be a prudent value response by long-standing manufacturing participants in platinum, industrial and jewellery, increasing stock levels for short- or long-term benefit,” WPIC stated.

Similarly, WPIC product partners in the US and Japan reported a surge in consumer buying of platinum bars and coins.