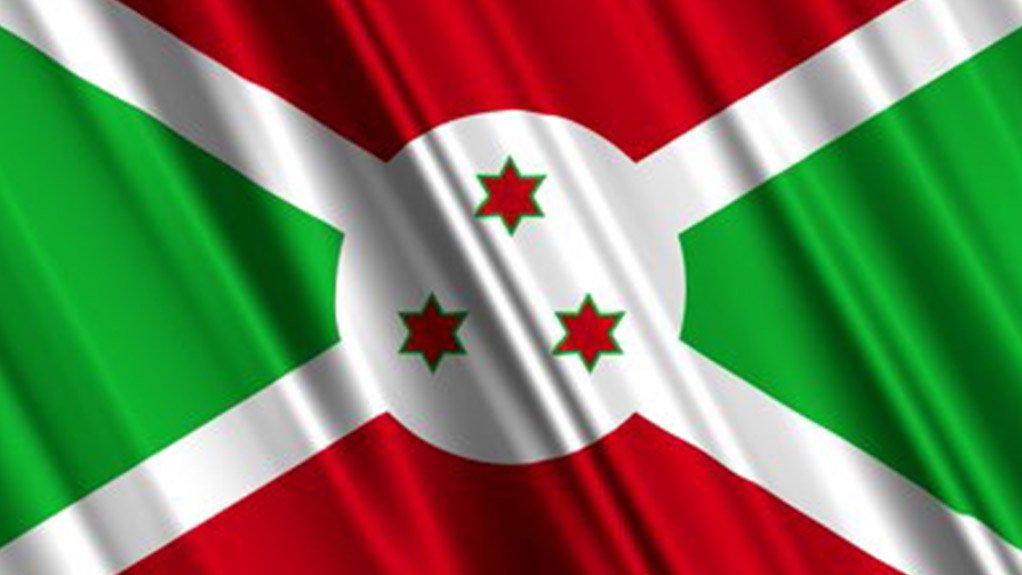 New Burundi President Evariste Ndayishimiye unveiled a 15-member cabinet including two ministers who are under US or European sanctions over their alleged role in violently crushing street protests.

Ndayishimiye, 52, a retired army general, won last month's presidential election as the ruling party's candidate, defeating six opposition contenders. He had been due to take office in August, but the death of predecessor Pierre Nkurunziza earlier this month brought the succession forward.

The new cabinet unveiled late on Sunday includes prime minister Alain Guillaume Bunyoni, who has been under US sanctions since 2015 over his alleged role in violations of human rights and repression of dissent during violence sparked by Nkurunziza's decision to seek a third term in office.

Gervais Ndirakobuca, who is also on the US sanctions list, was appointed as interior minister.

Neither the government, nor Bunyoni and Ndirakuboca, were immediately available for comment.

Bunyoni, an influential figure in the ruling CNDD-FDD party, was one of the key allies of Nkurunziza, serving as security minister during the violent crackdown on unrest in 2015.

The United Nations has said in recent years that under Nkurunziza's rule, members of the state security forces and the ruling party's youth wing routinely gang-raped, tortured and killed political opponents.

The East African nation of 11-million people is one of the world’s poorest countries. It became an international pariah after Nkurunziza stamped out protests triggered by his decision to run for a third term in 2015.

Donors cut off funding while Nkurunziza shut down the UN human rights office and withdrew Burundi's membership in the International Criminal Court.