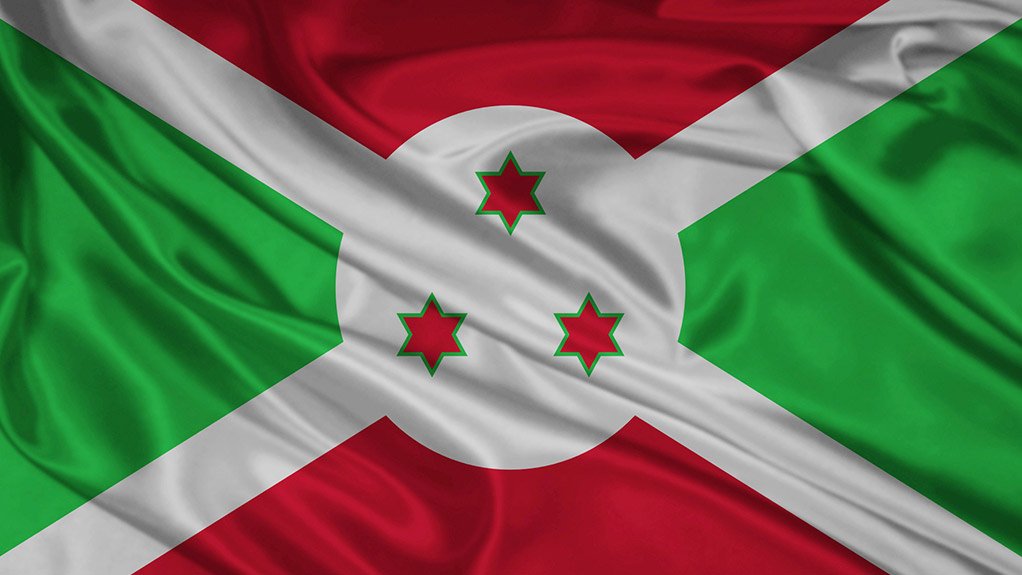 The head of Burundi's election commission has appealed for patience as ballots are collected and tallied following a tense poll to decide who will replace long-serving leader President Pierre Nkurunziza.

Burundians voted on Wednesday to elect their president, legislators and local officials in an election marked by allegations of fraud and conducted with scant attention paid to the coronavirus pandemic.

The last election in 2015 descended into violence that left 1 200 dead.

Nkurunziza won a disputed third term, but did not contest this race after 15 often turbulent years in power.

The chairman of Burundi's National Independent Electoral Commission urged those "getting impatient" to be calm, saying the process of counting all the votes would take several days, and results would be announced on Monday or Tuesday.

The results from more than 3 800 polling stations across Burundi had been counted and the ballot boxes were being transported to local election commission centres for collection and tallying.

"This will take time," said commission chairman Pierre-Claver Kazihise, adding they would announce the results of the presidential, parliamentary and local elections at the same time.

He warned against reading into results being posted online.

"The intermediate figures from polling stations do not show anything. It is the official results declared after the count at the commune level that must be communicated to the people," he said.

On Thursday, popular social media platforms in Burundi remained down, after being offline since election day except to those using virtual private networks.

Burundi has not imposed any movement restrictions on its 11 million people in the light of the coronavirus outbreak, and voters waited in long lines to cast their ballots with no social distancing observed.

The election was generally, calm but Rwasa's National Council for Liberty (CNL) said several of its officials were arrested and harassed, and alleged fraud.

CNL spokesman Therence Manirambona told the AFP news agency that there had been incidents of proxy voting, people voting multiple times and the voting cards of absent voters being redistributed to the governing party electors.

He also denounced "the expulsion of our agents in polling stations during the vote and counting and the arbitrary arrests of more than 200 agents and supporters of the CNL on false charges".

Pierre Nkurikiye, the spokesman for Burundi's public security ministry, in turn accused members of the CNL of attempted fraud, confirming some of their members were arrested for minor incidents.