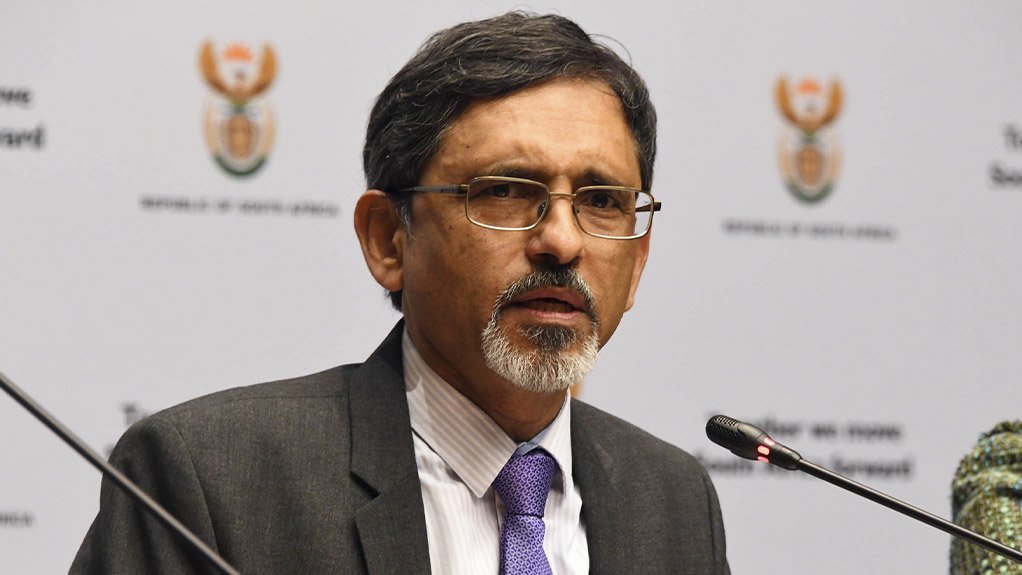 With high levels of under-invoicing being a critical challenge in efforts to deepen fair trade, Trade and Industry Minister Ebrahim Patel has welcomed the Brics Summit Declaration by Heads of State (SDHS).

The Brazil, Russia, India, China and South Africa (Brics) SDHS was adopted during the ninth meeting of the Brics Ministers of Trade, held in Brazil earlier this week.

The declaration involves a commitment to combat under-invoicing of imported goods and measures to boost global demand and growth.

These concerns were shared at the Brics meeting and had been incorporated in the SDHS, which was signed by Presidents Xi Jinping, Vladimir Putin, Cyril Ramaphosa and Jair Bolsonaro, as well as Prime Minister Narendra Modi.

“The adoption of the commitment to address under-invoicing represents a significant breakthrough in our efforts to rebuild local industries [that have been] decimated by illegal imports and smuggling,” Patel said in a statement on Thursday.

The declaration states that “we support efforts to increase trade and recognise that actions such as under-invoicing have a negative impact on trade and industrial policy and tax collection and need to be addressed.

“We support the conclusion of the Brics Trade Ministers that bold, coordinated international action is required to increase economic growth and sustainability. Increased trade can help with global growth, which could include infrastructure investment, including in digital infrastructure, skills development, particularly for young people, sustainable investment, investment in local basic services, and outward investment to areas of high potential growth, including on the African continent.”