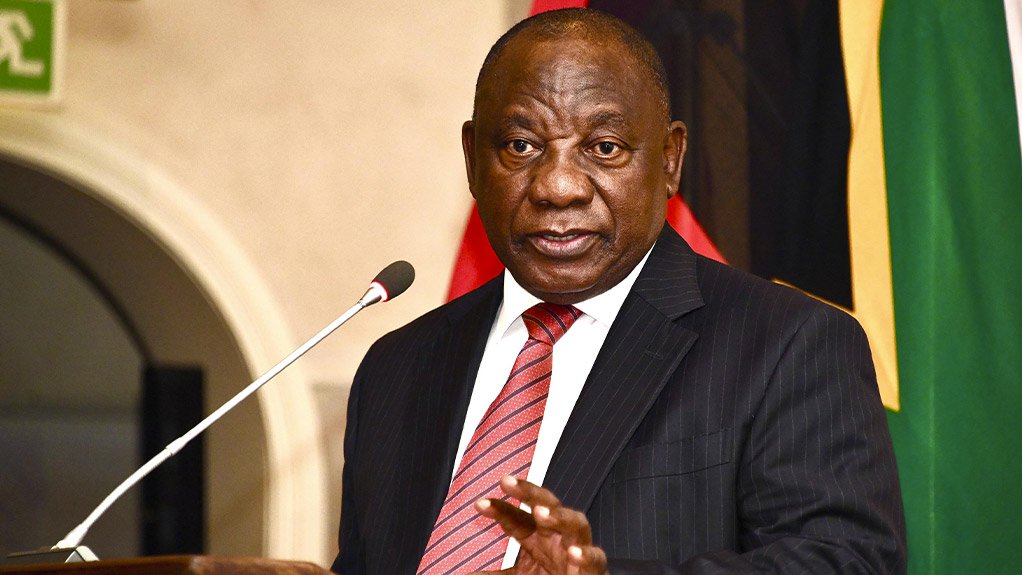 President Cyril Ramaphosa has had a rough start to his first chairing of the African Union (AU), threatening to leave an ordinary session before it concluded in the early hours of Tuesday morning.

News24 understands that, at about 03:00, Ramaphosa was so fed up with diplomats and heads of State taking issue with the translation of adoptions that he threatened to leave the summit early to prepare for his State of the Nation Address which he will deliver on Thursday before a joint sitting of Parliament.

The session, which was meant to take place over two days, was plagued by several delays as State leaders and their diplomats were unable to adopt decisions due to disagreements over translations.

It took more than four hours for the 140-page document to be translated into French and Arabic. Several African leaders were seen leaving the African Union headquarters before the second day's session concluded.

Ramaphosa, who took over the chairmanship of the AU from Egyptian President Mohamed al-Sisi, scored a significant diplomatic victory on Monday after his chief negotiator Wamkele Mane was elected as the new secretary of the Africa free trade agreement area.

This victory came after Nigeria fielded its own candidate. The deliberation and voting on the secretariat took much of the two-day session.

Ramaphosa will face the mammoth task of tackling conflicts in war-torn Libya and South Sudan.

During the summit, he engaged in talks with South Sudan's rebel leader Riek Machar and President Salva Kiir to iron out the last details of the negotiations.

The two rival leaders have missed two key deadlines to form a transitional unity government in the past.

The already fragile peace process could be threatened should an agreement fail between the two leaders.

Peace and security commissioner Smaïl Chergui was optimistic that the South Sudanese leaders would reach an agreement before the deadline.

One diplomat from Ghana said this was a learning curve for Ramaphosa, who would eventually learn to take a much "firmer position as the chair".