As Long as We Live on the Streets, They Will Beat Us – Rwanda’s Abusive Detention of Children 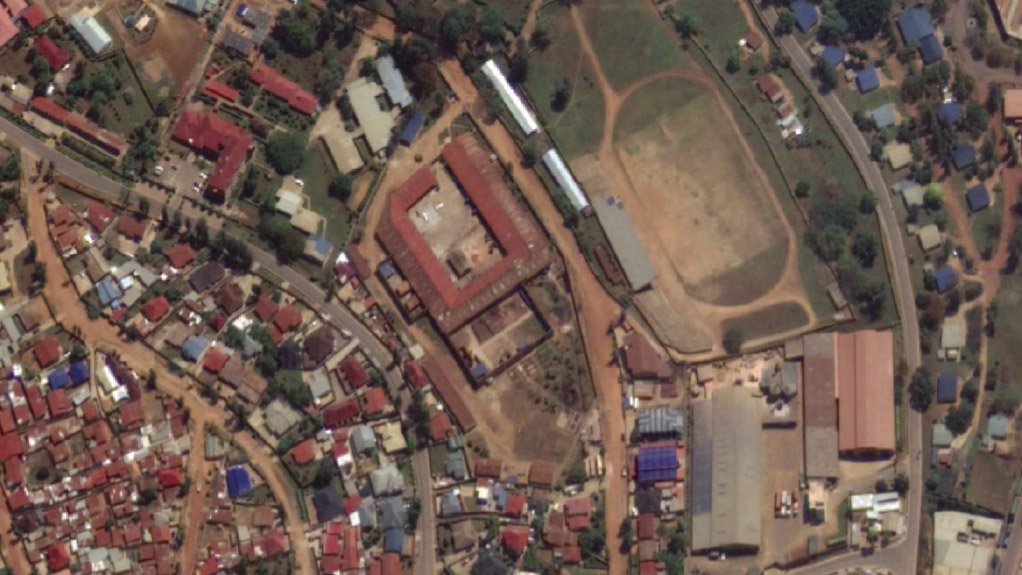 For over a decade, Gikondo Transit Center in Kigali, Rwanda’s capital city, has served as an unofficial detention facility where street children, street vendors, sex workers, homeless people, and beggars are arbitrarily locked away. Since 2017, the government has introduced a new legal framework and policies ostensibly designed to reintegrate people accused of exhibiting “deviant behaviors,” including children living on the streets, as part of its strategy to “eradicate delinquency.” But this legislation has only regulated and enshrined arbitrary detention at the Kigali Transit Center—the official name for the Gikondo Transit Center—as authorities turn a blind eye to the beatings and ill-treatment that take place there.

Gikondo and other transit centers in Rwanda are now governed by the 2017 law establishing the National Rehabilitation Service and several subsequent government orders. Under the new framework, anyone exhibiting “deviant behaviors,” defined as “actions or bad behavior such as prostitution, drug use, begging, vagrancy, informal street vending, or any other deviant behavior that is harmful to the public,” can be held in a transit center for up to two months, without any other further legal justification or oversight. According to the law, transit centers are “premises used for accommodating on a temporary basis” people who may then be transferred to a rehabilitation center. A rehabilitation center is defined as “premises used for the conduct of activities dedicated to reforming, educating and providing professional skills and reintegrate any person exhibiting deviant acts or behaviors.”