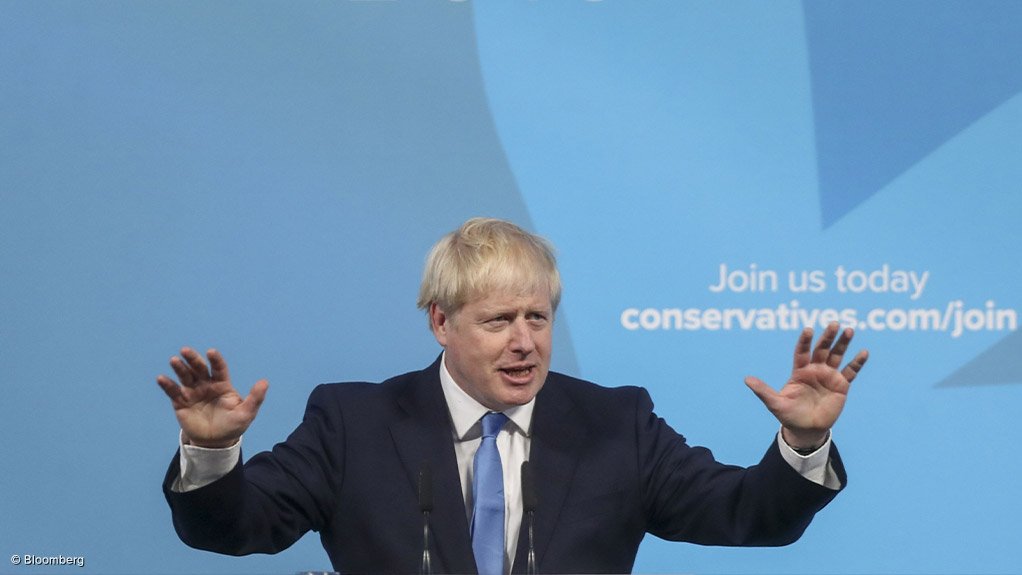 Prime Minister Boris Johnson will call for deeper investment ties between Britain and Africa at a summit for leaders of 21 African countries on Monday that comes days before his country will leave the European Union.

After securing Britain's departure from the EU, the world's largest trading bloc, on January 31, Johnson is keen to develop business ties with countries outside Europe.

At the summit in London, Johnson will call for Britain to be the "investment partner of choice" for Africa. He will highlight deals worth billions of pounds with countries on the continent, underlining the roles British companies are playing in providing anything from smart street lighting in Nigeria to environmentally friendly breweries in Kenya.

The prime minister will also announce an end to British support for thermal coal mining or coal power plants overseas, according to a statement issued before the summit's start.