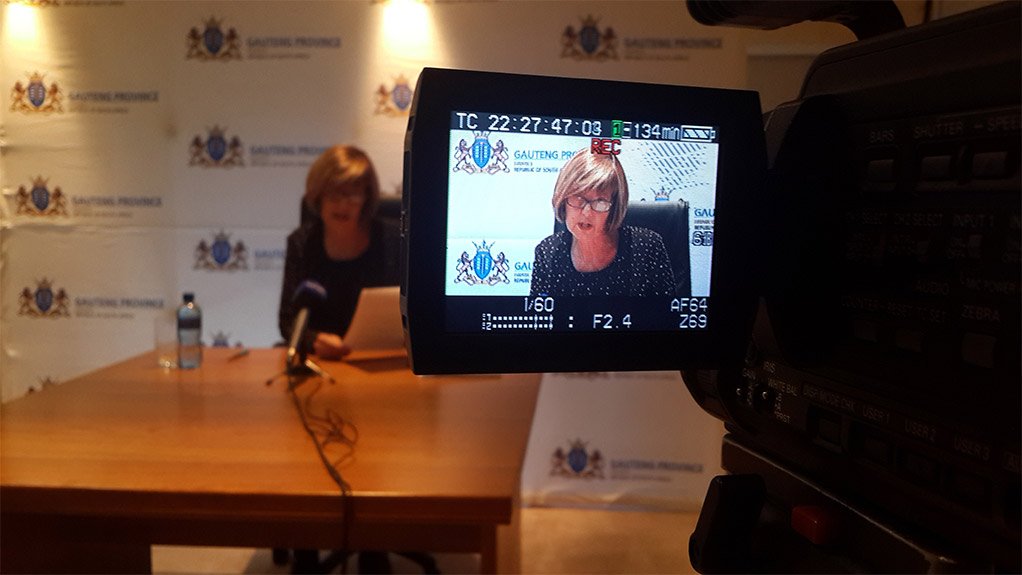 Minister of Forestry and Fisheries and Environmental Affairs, Barbara Creecy

Ten anti-air pollution activists have been released on bail by the Pretoria Magistrate's Court after being held overnight at the Sunnyside Police Station. The activists were arrested on Sunday after gaining access to the SuperSport Park cricket field during the  international T20 cricket match between England and South Africa. The activists, who were calling on Minister Barbara Creecy to act decisively to stop the air pollution crisis, were released without charges pending further investigation.

"We know that our activists are not alone as all around the world, people are taking action and demanding solutions. Minister Barbara Creecy must listen to the growing call for action, and can no longer allow mega coal polluters like Eskom and Sasol to go unchecked. Activism is not a crime," ended Moma.